In her first book, Return of the Jew: Identity Narratives of the Third Post-Holocaust Generation of Jews in Poland (2013), writer and documentary filmmaker Katka Reszke illustrates how “the emergence of a contemporary Jewish culture in Poland provokes new questions regarding the processes of defining Jewish culture and the processes of defining Jewish identity.”

Return of the Jew discusses the complexities involved in discovering Jewish roots in today’s Poland and of being or perhaps becoming Jewish in unique and compelling circumstances. From 2001-2011, Reszke interviewed fifty young Polish Jewish adults, focusing on those who learned about their Jewish roots in their teens, and examined their accounts and the constructions of their Jewish affiliations and identities.

As she writes, “Our phenomenon—the unexpected appearance of a third post-Holocaust generation of Polish Jews—brings about all the fundamental philosophical questions regarding Jewish identity.”

Reszke is a writer, documentary filmmaker, photographer and researcher in Jewish history, culture, and identity. She holds a Ph.D. in Jewish Education from the Hebrew University of Jerusalem in Israel, an M.A. in Cultural Studies from the University of Wroclaw, Poland, and a Diploma in Jewish Studies from the Oxford Centre for Hebrew and Jewish Studies. Reszke has lectured on different aspects of the Polish-Jewish experience at numerous educational and cultural institutions in the U.S. and Europe.

Return of the Jew: Identity Narratives of the Third Post-Holocaust Generation of Jews in Poland is available for purchase on Amazon. 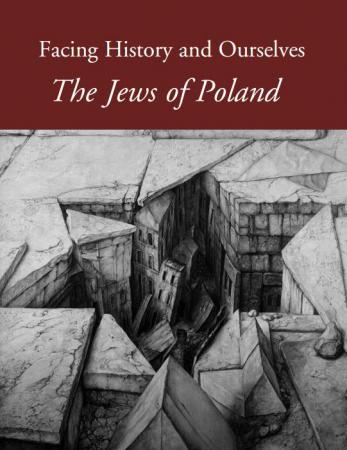 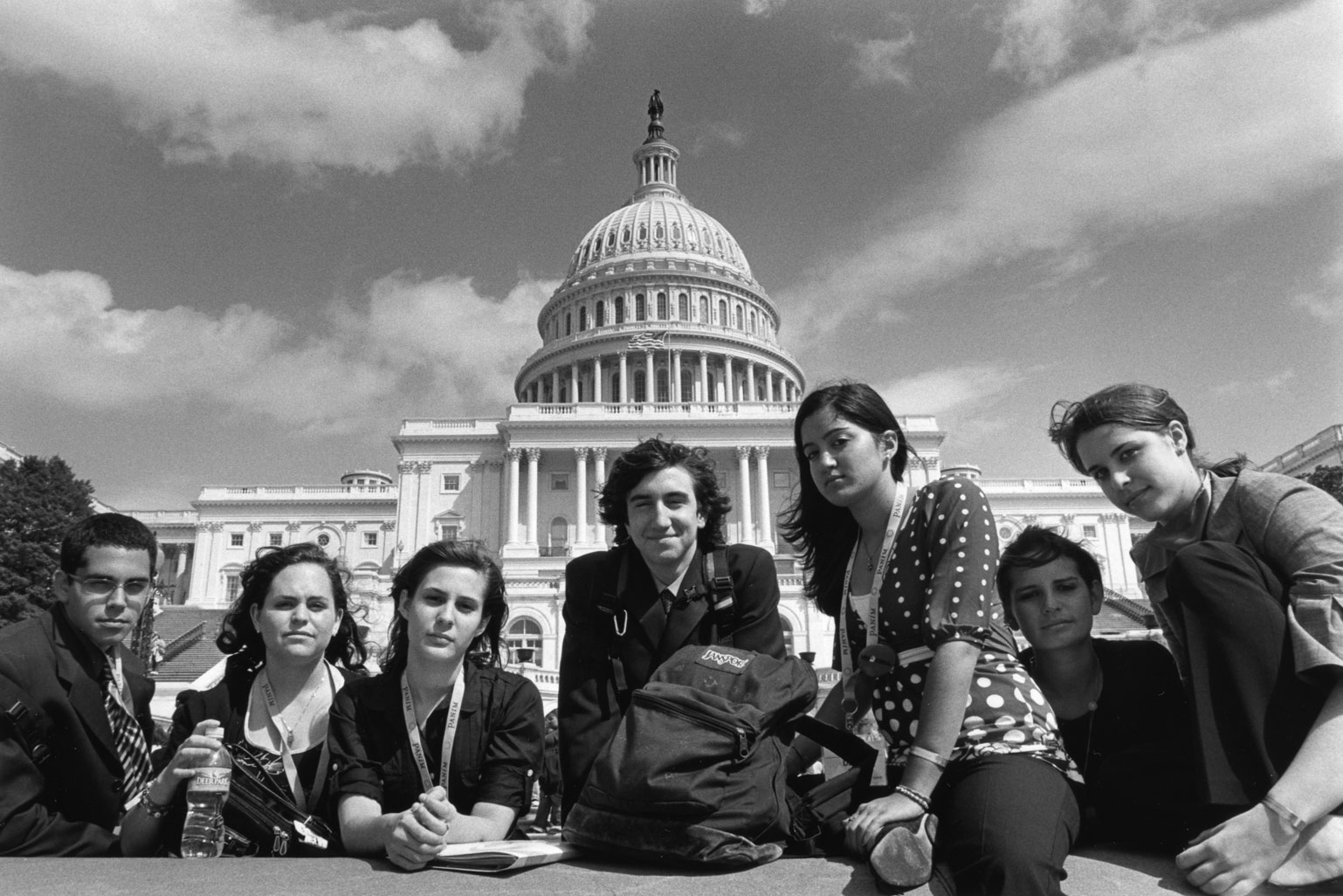 Civil Discourse: Why Are We Arguing 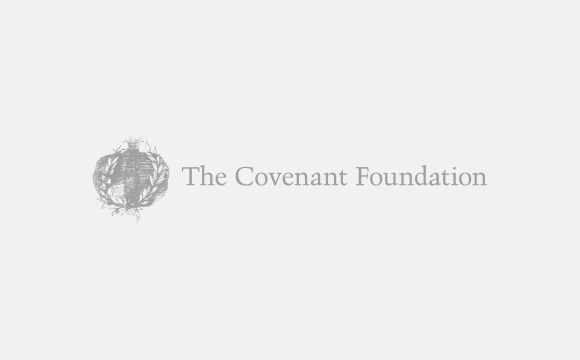 Antisemitism — Here and Now: A Study and Teaching Guide 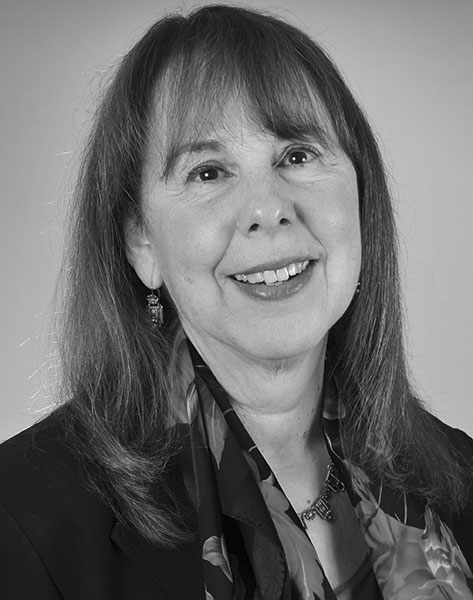 Embodying Witness: Art and Learning in Response to Genocide 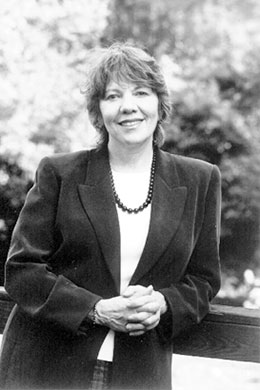 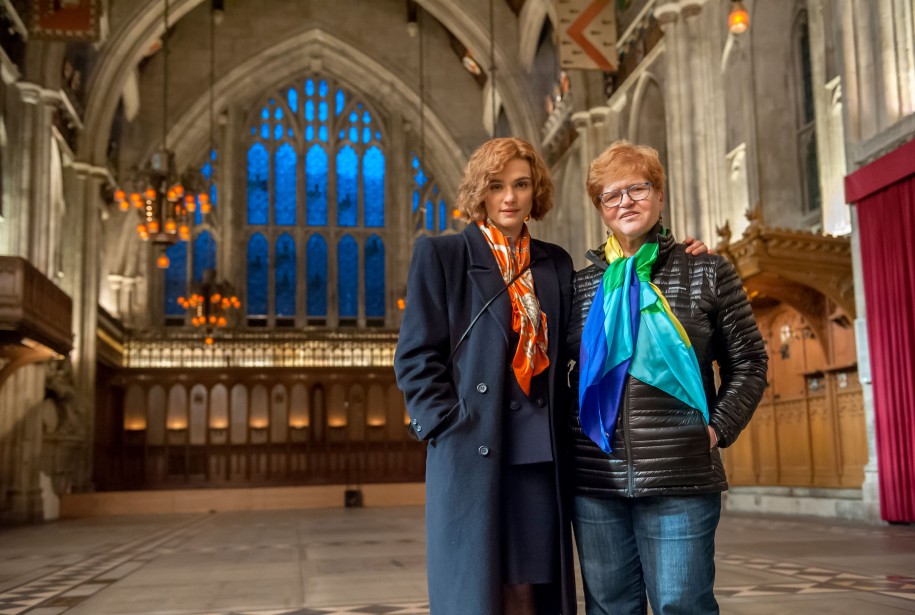 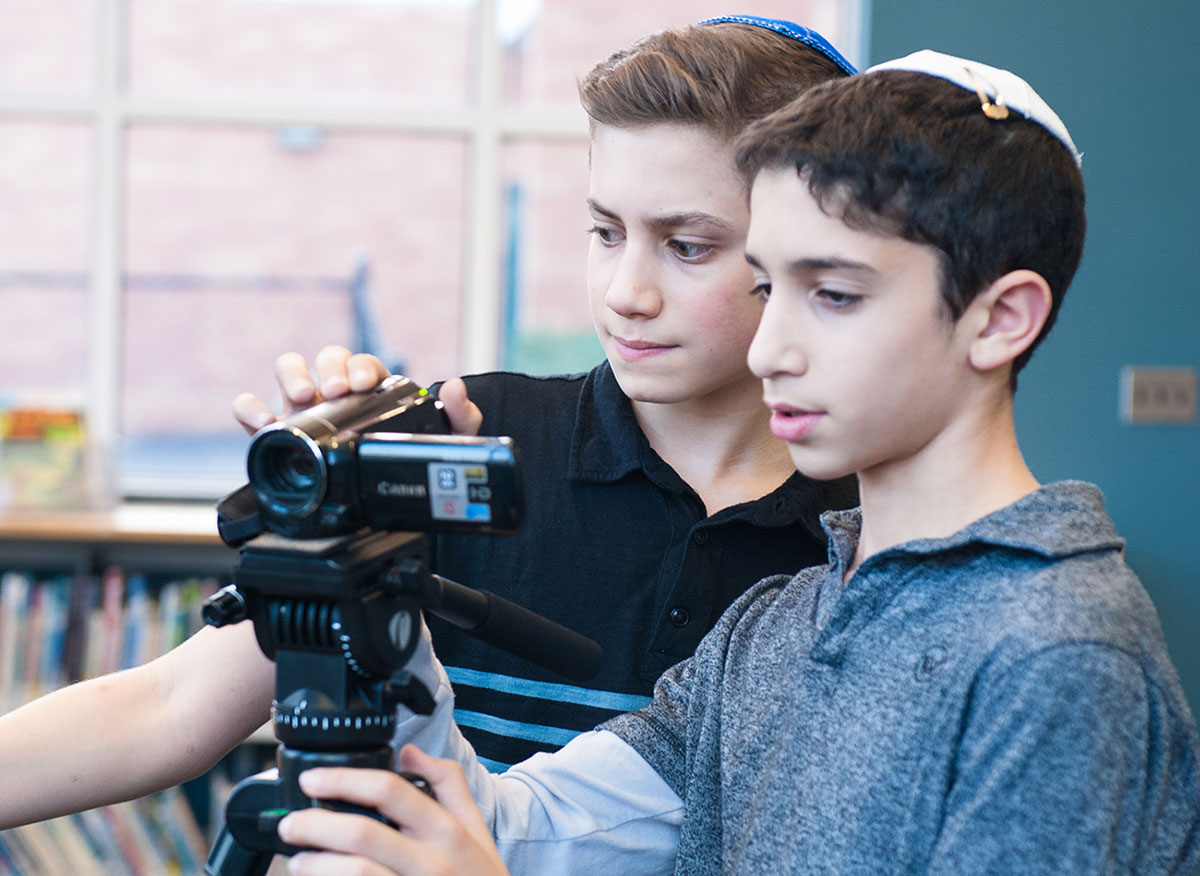