To create a resource center for teenagers with the goal of integrating Jewish text study and community service, accompanied by training for youth educators. The goal of the Center for Jewish Service learning is for youth to engage in meaningful service opportunities that combine hands-on action, Jewish learning, and identity building.

The center was designed to make it easier for teens to locate and take advantage of quality local community service opportunities, make it easier for youth professionals and educators to provide meaningful Jewish service learning experiences for their teens, increase the frequency that service learning is used in Jewish educational settings, and create a community-wide culture that connects service to others with Jewish identity and Jewish community. Sulam: The Center for Jewish Service Learning consisted of a service learning website, resource library, Jewish service council, and ongoing consultation with educational institutions in the Los Angeles Jewish community.

Students used the online resources in significant numbers to help identify opportunities to fulfill service project requirements and educators accessed the online resources. This project led to changes in educational practices in the area, most significantly it raised the awareness of the need to create programs and curricula that integrate learning, service, and reflection.

“”Findings from the Sulam grant evaluation demonstrated both the need for and the success of Sulam’s strategies to help educators move beyond service “projects” to meaningful service learning grounded in Jewish values and texts. In interviews with educators at the beginning of their work with Sulam, “more than half of respondents said they believe they are doing a good job with the ‘service’ component of their service learning programs. Just over one-third were confident they were doing well in terms of the education/learning component, but only two perceived that they were successful with regard to the reflection piece.” After engaging with Sulam’s professionals and resources, “with the exception of one respondent, all of the educators articulated different ways in which Sulam has opened, extended, and/or expanded their understanding of Jewish service learning.” Educators reported that Sulam had “encouraged them to think more about the difference between a community service project and service learning…connected them with resources in the community for doing service learning…[and] demonstrated that Jewish service learning is an integrated model.”

One educator candidly described how her understanding of effectively service learning had expanded because of Sulam:

‘I didn’t know what service learning was. I had no idea it was good to connect service to Jewish sources. I had no idea that before you go do a service, you should probably have a plan, or the whole concept of service learning and importance of research before and reflection after. I would not have known that and I would not have been able to introduce it to the school were it not for Sulam. Now that someone told me, it is obvious that if you spend 10 hours of one day doing community service it will NOT be as meaningful as if you spend time before and spend time after analyzing what I did and how I made a difference. It is so obvious it would mean more, but it doesn’t mean people think about that.’

Along with teaching how to use framing and reflection to make service projects Jewishly meaningful, Sulam inspired educators to “refocus their energies toward Jewish service learning” through “interaction with others, networking, and workshops…that motivated them to focus more deeply and more frequently on Jewish service learning in their work.” Some educators were even able to use Sulam’s tools and resources to enact larger change in their institutions by educating their colleagues: “For some, this change was demonstrated by a shift in the language used to discuss service learning.

In the words of one educator, ‘We don’t ever say mitzvah project, we say Jewish service learning project.’” Ultimately, the evaluation report concluded, Sulam could inspire a cultural shift within the field to make substantive and meaningful service learning an educational priority, if enough other organizations and communities adopted the same intentional approach:

“As experts in a variety of fields (especially in education) know all too well, planting the seeds of cultural change is not enough. Sulam’s approach to Jewish service learning must be carefully tended among educators and their work settings if the model is to take root and flourish.” 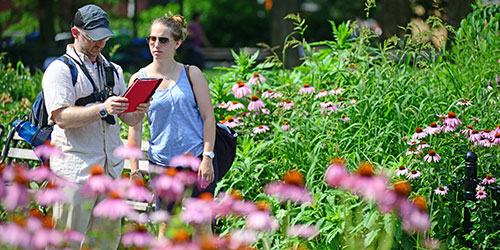 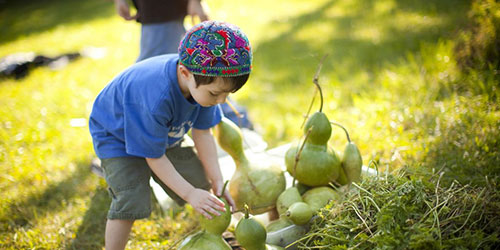 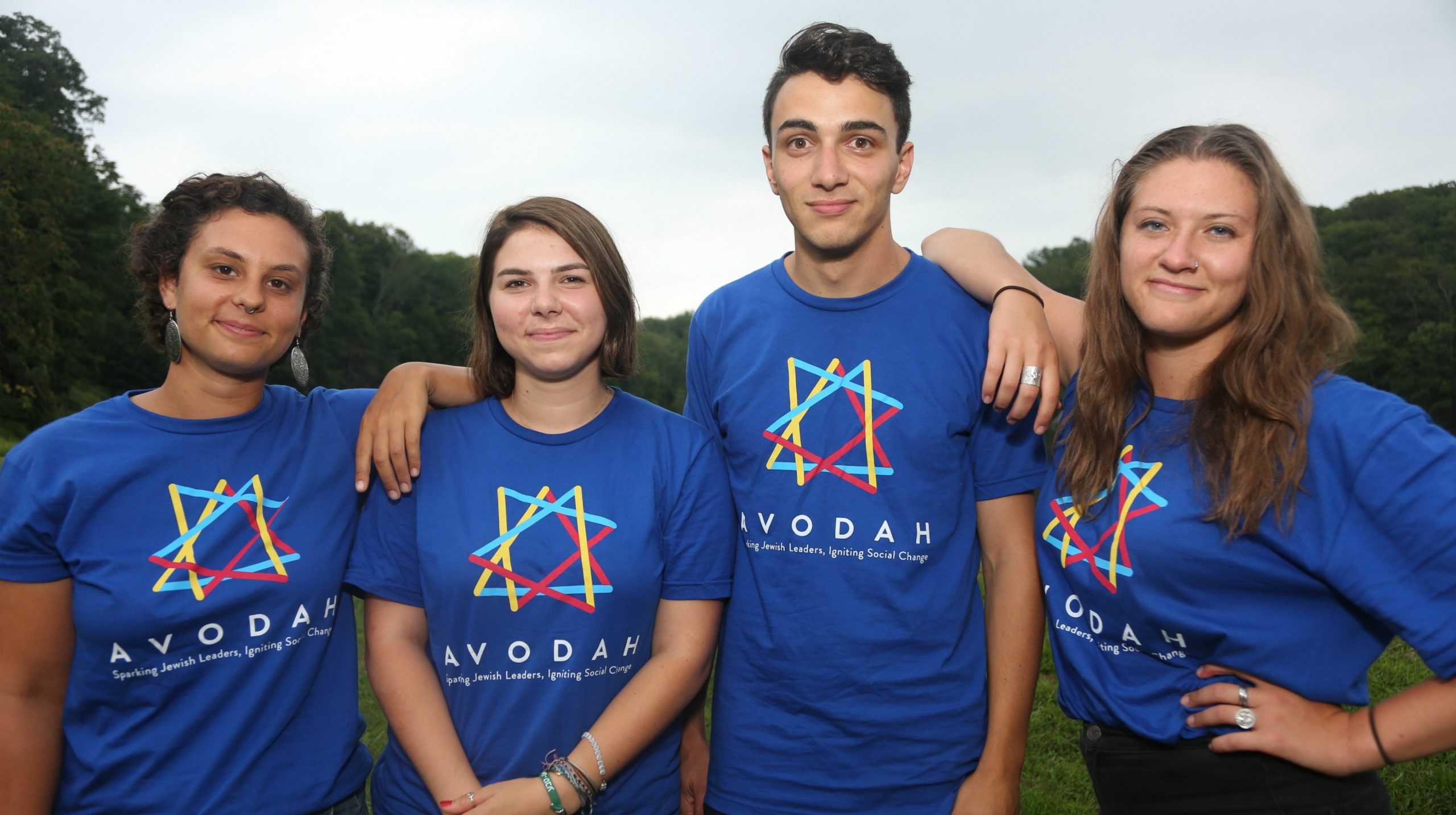