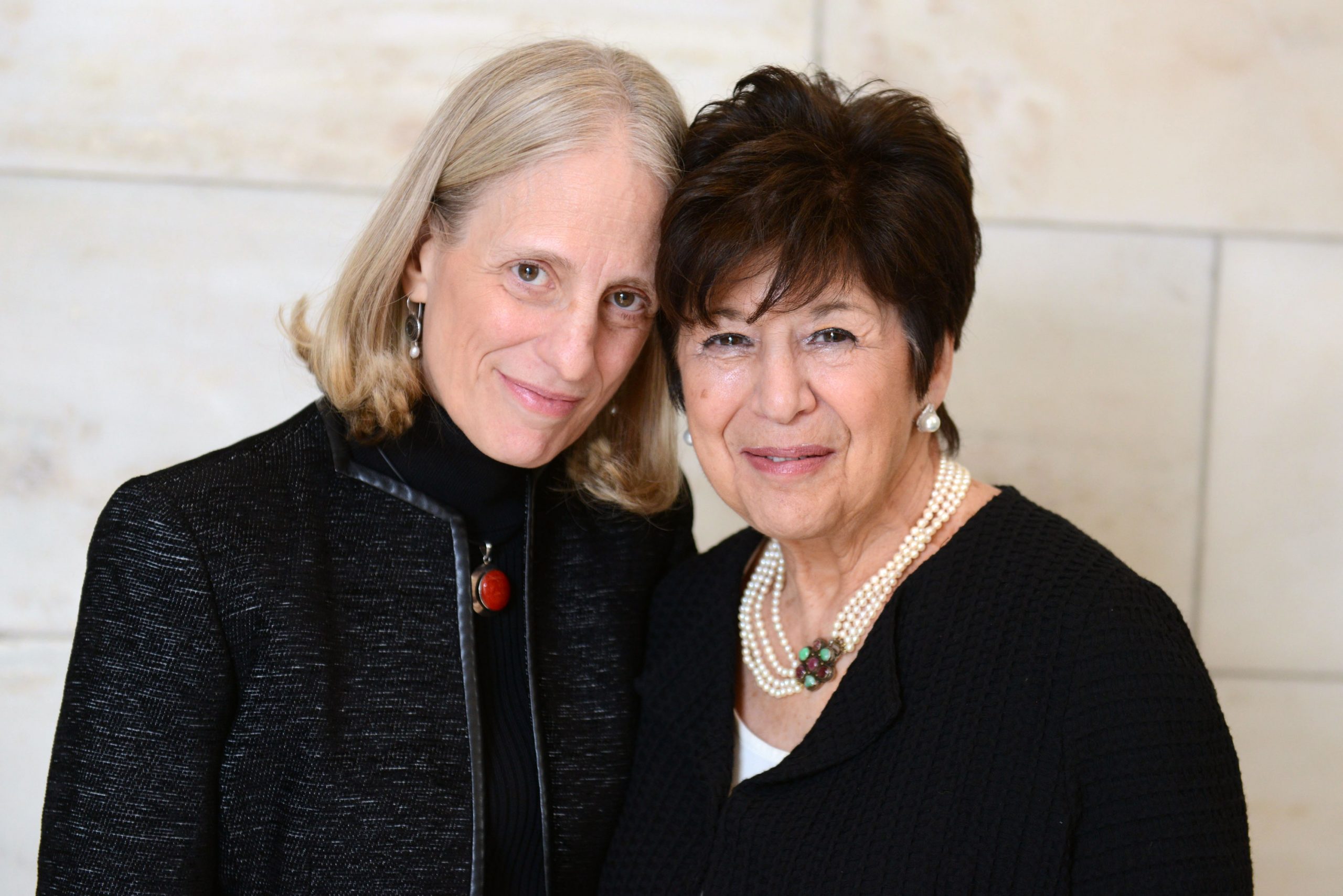 New York – Feb 3, 2021 – The Covenant Foundation announced today that Harlene Winnick Appelman will be stepping down from her role as Executive Director on January 1, 2022. Joni Blinderman, who has been the Associate Director of the Foundation since 2006, will assume the leadership position.

“I cannot think of a more qualified successor to Harlene than Joni Blinderman,” said Cheryl R. Finkel, Chair of the Board of The Covenant Foundation.

“For the past 15 years, Joni has played an essential role in expanding, elevating, and continually reimagining the work of the Foundation. She is equally as gifted in helping to develop unique and effective grant design as she is at building productive relationships with Award recipients, grantees, and early career Jewish educators. I am so thrilled that she will assume the role of Executive Director, and I have full confidence that the Foundation will thrive under her leadership.”

Blinderman brings a deep understanding of philanthropy, program design, and evaluation to her work at the Foundation. During her 15-year tenure as Associate Director, she has strengthened and increased the capacity of the Foundation to impact the field of Jewish education, while also bolstering the Foundation’s reputation for excellence and focus on professional learning.

Blinderman’s training in Jewish education and communal leadership was forged through a set of seminal experiences, including her work at The William Davidson Graduate School of Jewish Education at The Jewish Theological Seminary, and The Museum of Jewish Heritage, where she directed the groundbreaking Video History Project of Holocaust Survivors, and established the education department.

Together with Appelman, Blinderman has helped to define an ethos for the Foundation that combines expert prospecting and grantmaking with considered thought leadership and field building.

During her 16 years as Executive Director at the Foundation, Appelman has been thoroughly committed to shining a light on exceptional Jewish educators and their institutions. As one of the Foundation’s first Covenant Award recipients, she deeply understands how important such recognition can be over the course of a career, and she has purposefully challenged and supported Award recipients, grantees, and early career educators to realize their potential. Some of her proudest achievements during her tenure are the addition of Ignition grants, the Pomegranate Prize and Sight Line to the offerings of the Foundation.

With over 25 years of experience working in Jewish communal settings prior to her arrival at the Foundation, Appelman has earned a national reputation for raising the bar. Wholly committed to innovation and creativity, her leadership and vision have unquestionably changed the field of Jewish education for the better.

“Her intentional leadership of the Foundation over the past 16 years has inspired countless Jewish educators to take risks and dream big, but it has also served to advance the field of Jewish education at large. On behalf of the Board, I am deeply grateful to her, and I look forward to collaborating on projects moving forward.”

Since 1991, The Covenant Foundation has provided more than $37 million to support Jewish education in North America. Past grantees are highlighted on the Foundation’s website.