In an elaborate role-playing exercise at Congregation Neveh Shalom in Portland, Oregon recently, high school students transported themselves to the mid-1960s to decide whether as young Jews, they would go south as on-the-ground activists in the cause, as many of an earlier generation of Jews did.

Living the Legacy, a multi-dimensional curriculum and tool kit created by Jewish Women’s Archive with support from The Covenant Foundation, allows Jewish educators to teach about the Civil Rights and Labor Movements through a decidedly Jewish lens.

Nearly 25 Jewish educators from across the country gathered at a Jewish Women’s Archive retreat just before the start of the current academic year to dive into the new Living the Legacy curriculum and explore ways to maximize its use. Claire Solomon, Program Associate at The Covenant Foundation, was there, and shared some insights… [read more]

The class, Activism and Advocacy, attracts more than a dozen supplementary education students each week and is an outgrowth of Living the Legacy, a new, multi-tiered curriculum and tool kit created by Jewish Women’s Archive and focused on the role of American Jews in the Civil Rights and Labor Movements.

To Jewish educator Deborah Freedberg, the role-playing exercise crystallized an approach to teaching the Civil Rights Movement that is at once general and specifically Jewish, and always critical.

“Some of my students have some background knowledge of the Civil Rights Movement, but most don’t,” she said. “They certainly have no knowledge of Jewish involvement in the movement. This doesn’t surprise me, because I know what their worlds are. But this our history, and they need to know it.”

Jewish Women’s Archive (JWA), based just outside Boston, spearheaded the project with a grant from The Covenant Foundation. It was completed in 2012, with this being the first academic year that the full curriculum and package of resources are being used by Jewish educators across the country.

Revealing these epic struggles in American history through a Jewish prism – and moving beyond generalities to recognize what moved ordinary people to act – is what makes Living the Legacy uniquely powerful and useful, educators said.

And in this way, they added, it breeds a living connection and stamps a new generation with the birthright of empowerment and obligation for awareness and activism.

“There has been a missed opportunity connecting students to the social justice movement through a Jewish portal,” said Judith Rosenbaum, until recently JWA’s Director of Public History. “But doing so strengthens Jewish education and helps build a inspired and engaged young Jewish generation.”

Living the Legacy uses primary resources – letters, sermons, photographs, oral histories, Jewish text and the like – within two dozen lesson plans offering such activities as text study, role playing and art projects. The curriculum is geared at students in grades 8 to 12 in formal and informal educational settings.

In one lesson plan exploring Jewish involvement in the Civil Rights Movement, for example, students assume the roles of board members in a southern synagogue, debating whether to support northern Jewish activists staging a protest in town. They are equipped with Jewish text on the issue of responsibility, a rich collection of historical documents framing the debate, and other sourced material making the study and exercise as virtual as it can be, now half a century later.

Another delves deeply into the 1902 Kosher Meat Boycott in New York City, with voices of the era coming alive through 110 year-old clippings from The New York Times and the Forward illustrating the Jewish population of the Lower East Side as generators of the modern consumer movement.

“Through these sourced materials, the passion of that time comes through so vividly,” said Shira Androphy, a teacher at Gann Academy: The New Jewish High School of Greater Boston, where she enhanced her Protest, Politics and Social Change class this semester with components of Living the Legacy.

“This history is told through Jewish voices, and so students see themselves more as products and agents of their own history. This is incredibly important in the context of a Jewish school, where this should be presented not just as American history, but also as Jewish history. In this way, students can relate to it and apply it.”

Androphy is one of 75 Jewish educators from across the country formally trained with the curriculum by JWA, learning best practices to incorporate it in part or full into the classroom.

Adaptation of the curriculum has spread through word-of-mouth, social media and a series of webinars conducted by JWA for Jewish educators, and officials report a continuing uptick in hits to the program website where it all lives.

The popularity of the curriculum appears not only to be based on its unique and rich material, but its power to enliven students’ sense as Jews to be change makers.

At Temple B’nai Israel, about 40 miles southwest of Chicago in Aurora, Illinois, students view the great waves of change generated by their Jewish forebears as inspiration to make impact in their own community, through organizing food drives and volunteering to make meals at homeless shelters, said Kitty Hall, Director of Education.

“Exposure to the movements of the past quite simply makes very real the power of tikkun olam and the social obligations of being Jewish,” she said. “These are small things, but not everything has to be big. Even small things can shape the course of history.”

And Freedberg, who invited to class a former Justice Department lawyer who helped investigate the murders of three civil rights workers in Mississippi in 1964, said exposure to Jewish upstanders from the past serves to position Jewish upstanders of the future.

“We just went though a long campaign and election, where many of the issues – gay rights and economic disparity, for example – are extensions of the Civil and Labor Movements of the 20th century,” said Freedberg of Congregation Neveh Shalom in Oregon.

“Living the Legacy helps us teach students, in a very tangible and relatable way, that there are issues of fairness that exist today, and that they have an obligation as Jews to do something about them. And I have full confidence that they will honor that legacy.” 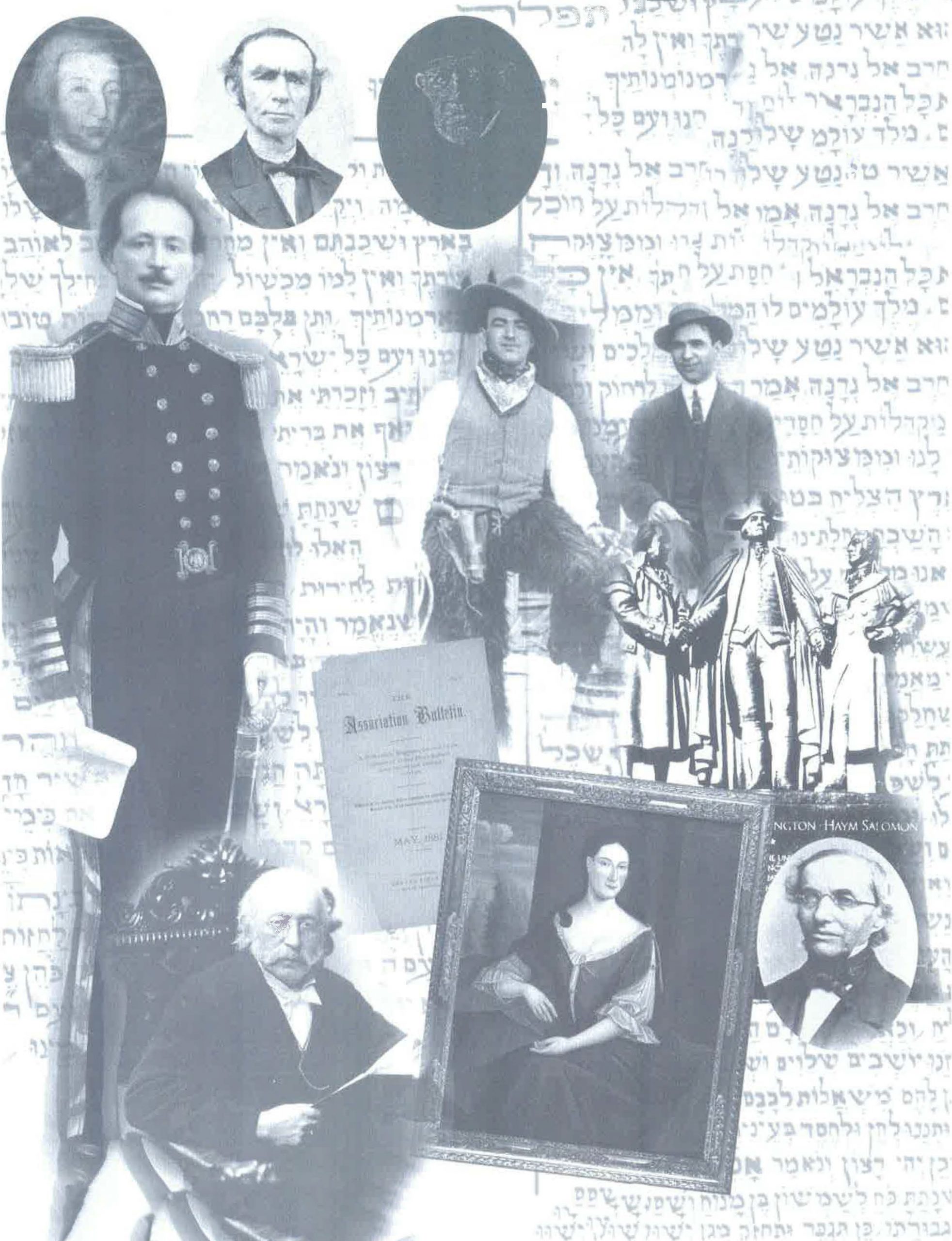 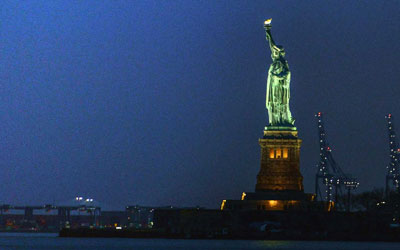