Project Kavod 2.0 seeks to build on the success of Project Kavod, an undertaking of JFS. Project Kavod has established strong connections between JFS staff, board, and community members who serve as volunteers. This has primarily been facilitated through ongoing text study and other community gatherings. Through the work of Project Kavod, Jewish texts related to the values of JFS’ work are now integrated into JFS events and publications. Jewish text-study and other cultural events developed specifically for JFS board, staff, and volunteers have helped to create a more connected community with shared values.

JFS will continue to sponsor public classes, open to all members of the Seattle community. These classes have shown great promise in creating a culture in which JFS is viewed as a meeting place for community text study and discussions around issues of social change, individual and communal responsibility, and civic engagement.

Using the successful educational approaches employed within Project Kavod, JFS seeks to multiply its work throughout the Seattle Jewish community through partnerships with local Jewish institutions and leadership. 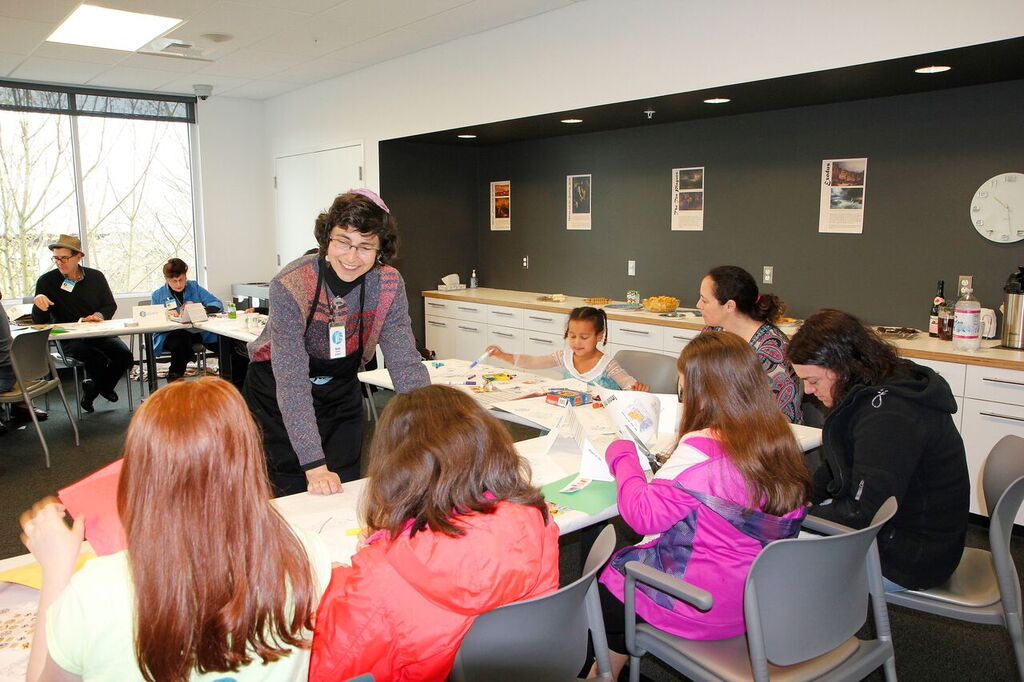 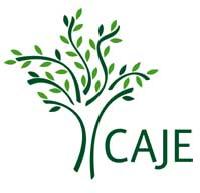 Project Kavod: Improving the Culture of Employment in Jewish Education 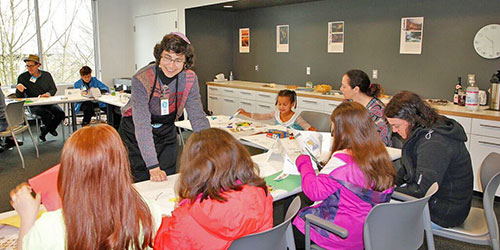 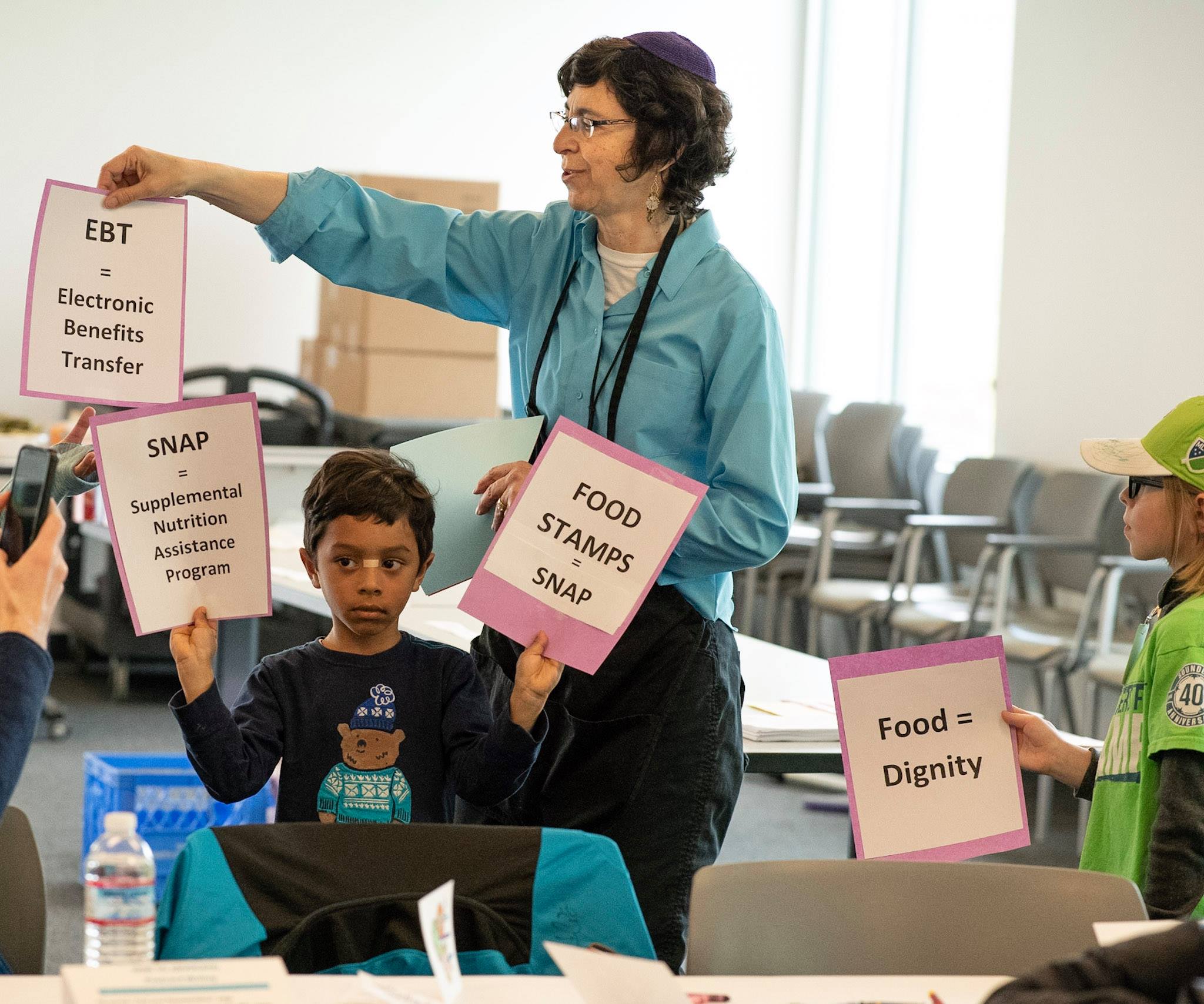