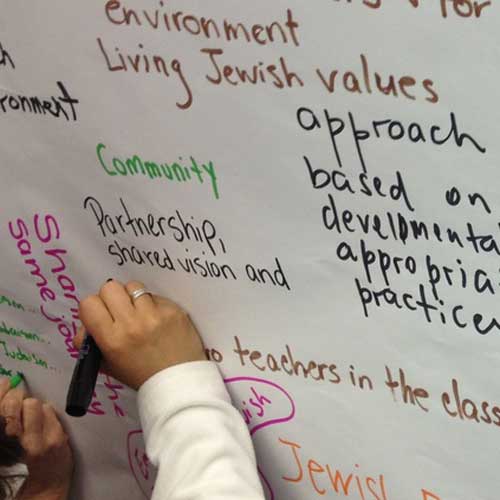 Nurturing and Networking the Seeds of Excellence: A Flexible, Cost-Effective, Blended-Learning Approach to Systemic Change in Jewish Early Childhood Education

The grant built on a former Ignition grant and allowed the Paradigm Project to deepen its investment in current Communities of Practice and launch new ones around the country, contributing to the growth of individuals, their institutions, and constituents.

Through varied modes of engagement, this project sought to create a national network of educators who could create change both locally and nationally, increase the level of excellence in the field, and shift the paradigm of Jewish early childhood education.

In 2013, the group piloted its first virtual Community of Practice, called the Paradigm Producer, in which Jewish early childhood educators united for reading, discussion, and coaching around a particular area of need.

By 2015, the Paradigm Project launched five Communities of Practice (or “Fellowships”), convened a conference for over 100 early childhood educators and leaders, and developed a social media presence to actively engage hundreds in the field, and touch thousands more. 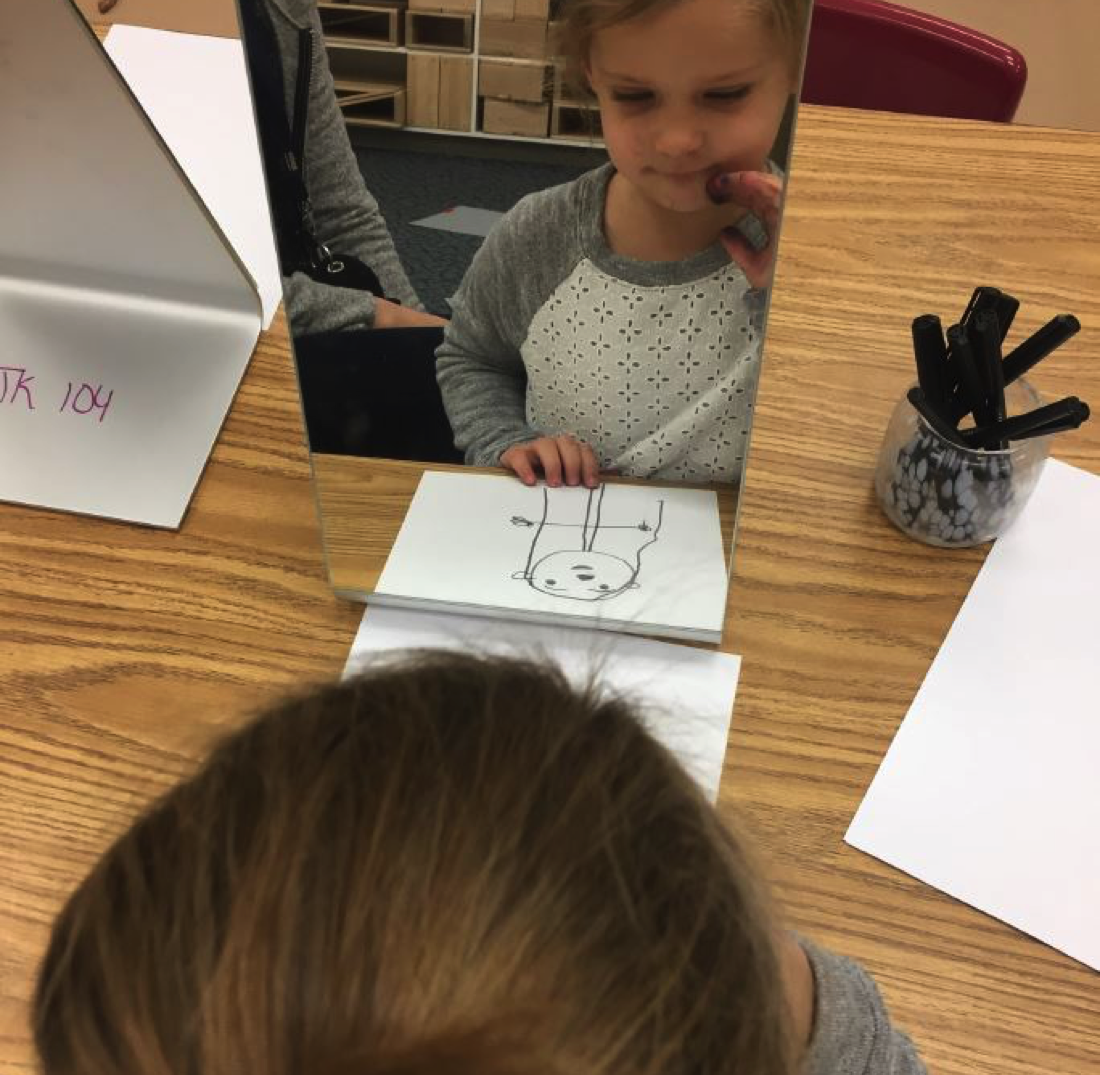 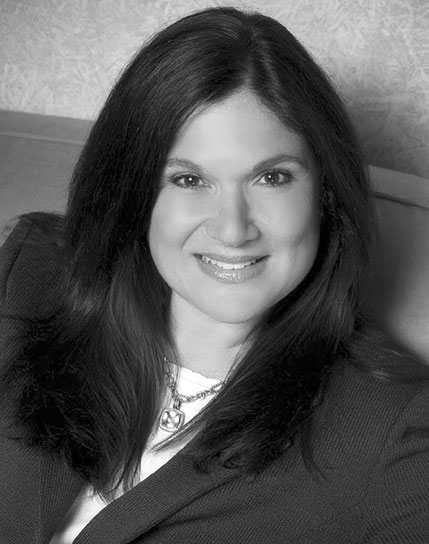 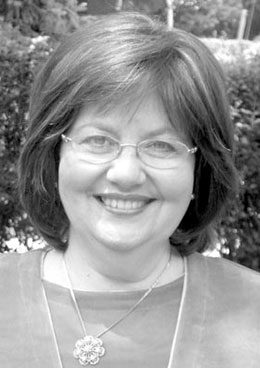 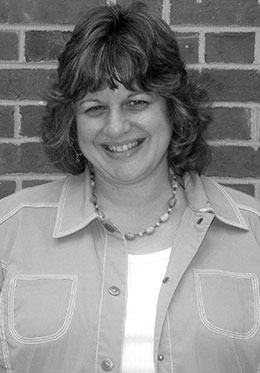 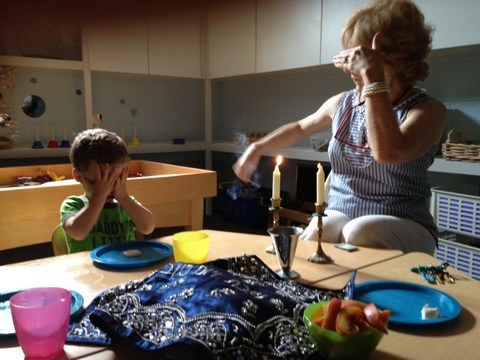 Jewish Early Childhood Education Programs in Small-Town America, Together We Can Thrive 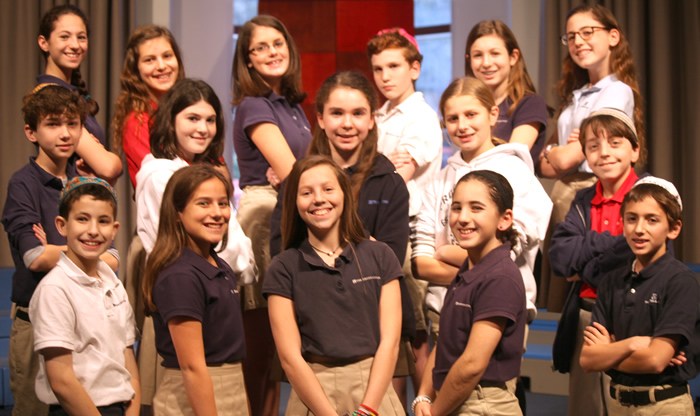 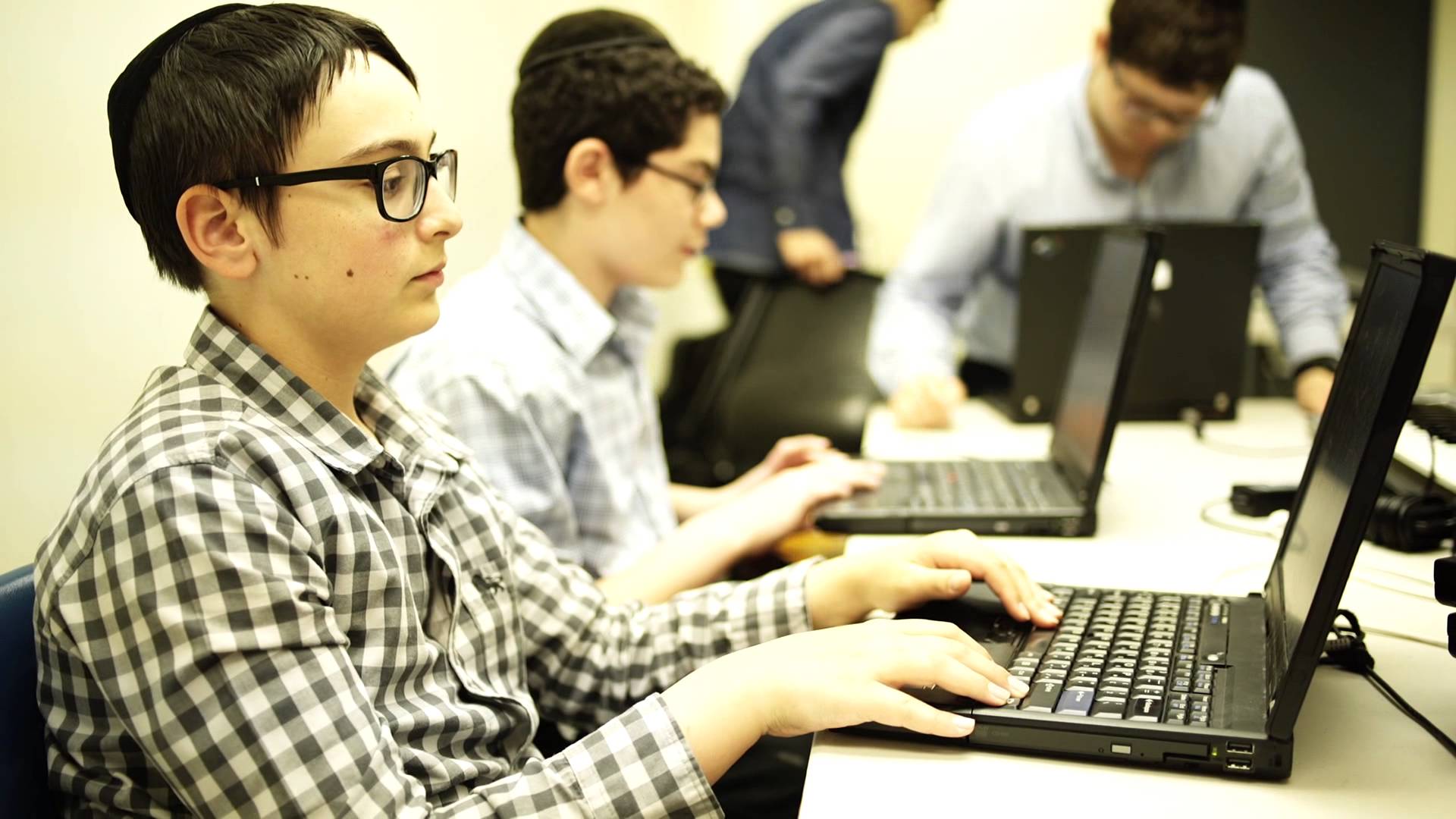 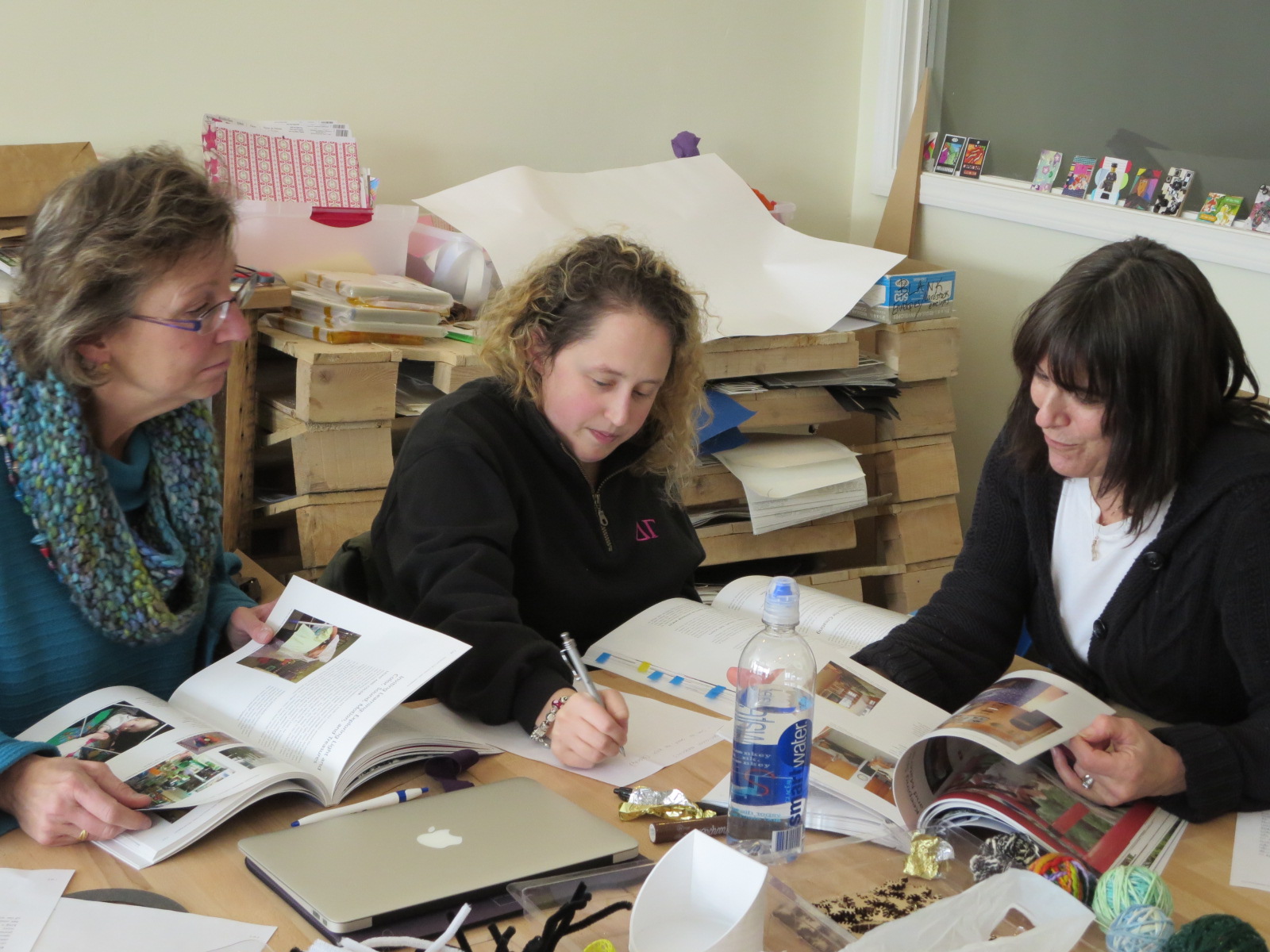 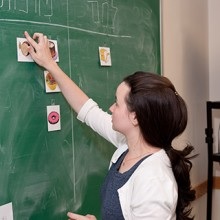