Avoda: Objects of the Spirit

Organization: Casden Institute for the Study of the Jewish Role in American Life, Los Angeles, CA

This grant funded the creation of a program combining the exhibition of a teaching artist (Tobi Kahn) with workshops for teens and young adults in nontraditional locations. The goal of the program was to use ritual objects to help deepen Jewish understanding and practice. Participants were asked to make ritual objects that had meaning to them. The exhibition and workshops were designed on the premise that Jewish learning is at its best when grounded in and connected to personal experience.

Participants:
The original target audience was college-age students. As the project progressed, however, opportunities emerged to reach middle school and high school-age students, as well as older adults.
Results/Impact: Nearly 50,000 individuals attended either the exhibition and/or the workshops. One million more people were exposed to the project through media coverage (television interviews, newspaper articles, and radio segments).
The project produced 22 museum or gallery shows in 19 American cities, created an associated series of 12 object-centered Discovery Cards, helped to build the capacity of host institutions across the country, and outlined a curriculum now known as Ritual Arts.
Avoda co-published Objects of the Spirit: Ritual and the Art of Tobi Kahn. The book led to the curation of two major museum shows.
Avoda has trained a whole cadre of educators and students in arts-based learning.
After 9/11, UJA-Federation of New York invited Avoda to develop an innovative arts-based wellness program (based on the Objects of the Spirit workshops) for young people from high schools in lower Manhattan.
NYU asked Avoda to organize its Jewish film festival, leading to the creation of the Reel Learnings program, combining the best student films with Jewish educational curriculum.
Since 2006, Avoda has expanded into the educational marketplace with a number of arts-based learning products. In addition, Avoda has expanded into training teachers, administrators, and organizations on how to integrate the arts into their schools and classrooms.
Current Status
The program continued past the original grant period, but eventually ended. While the program itself is no longer running, programmatic offshoots and inspirations continue on. 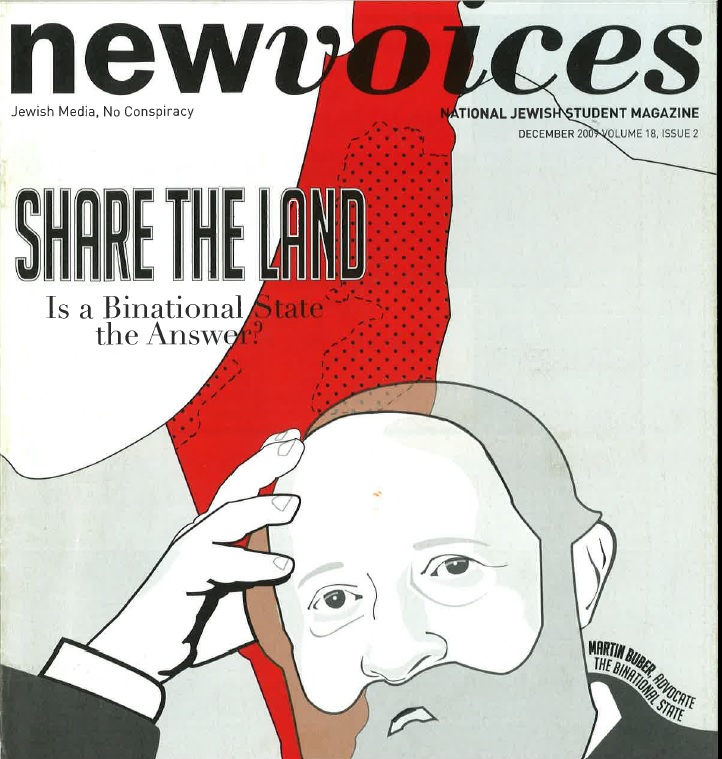 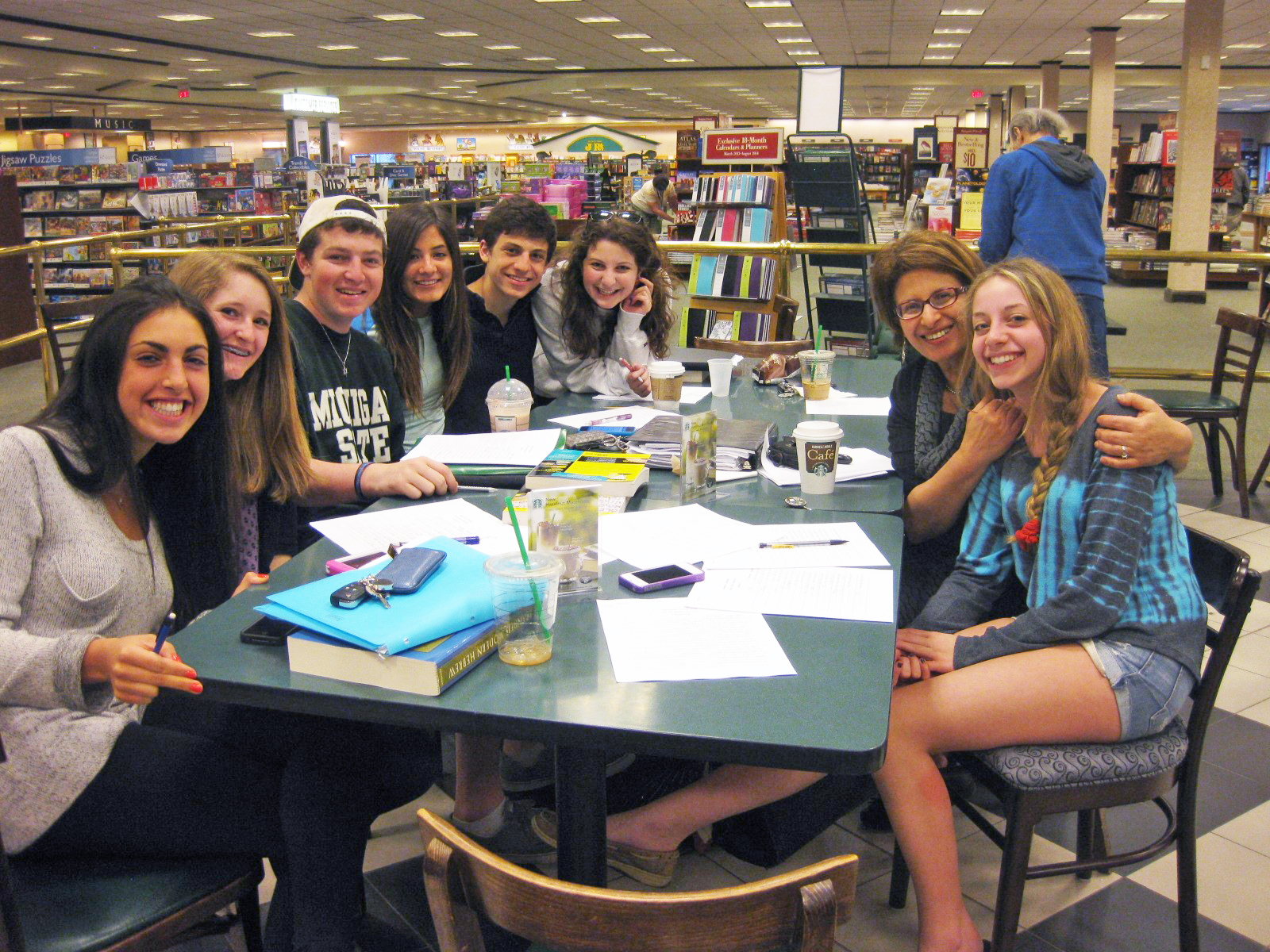