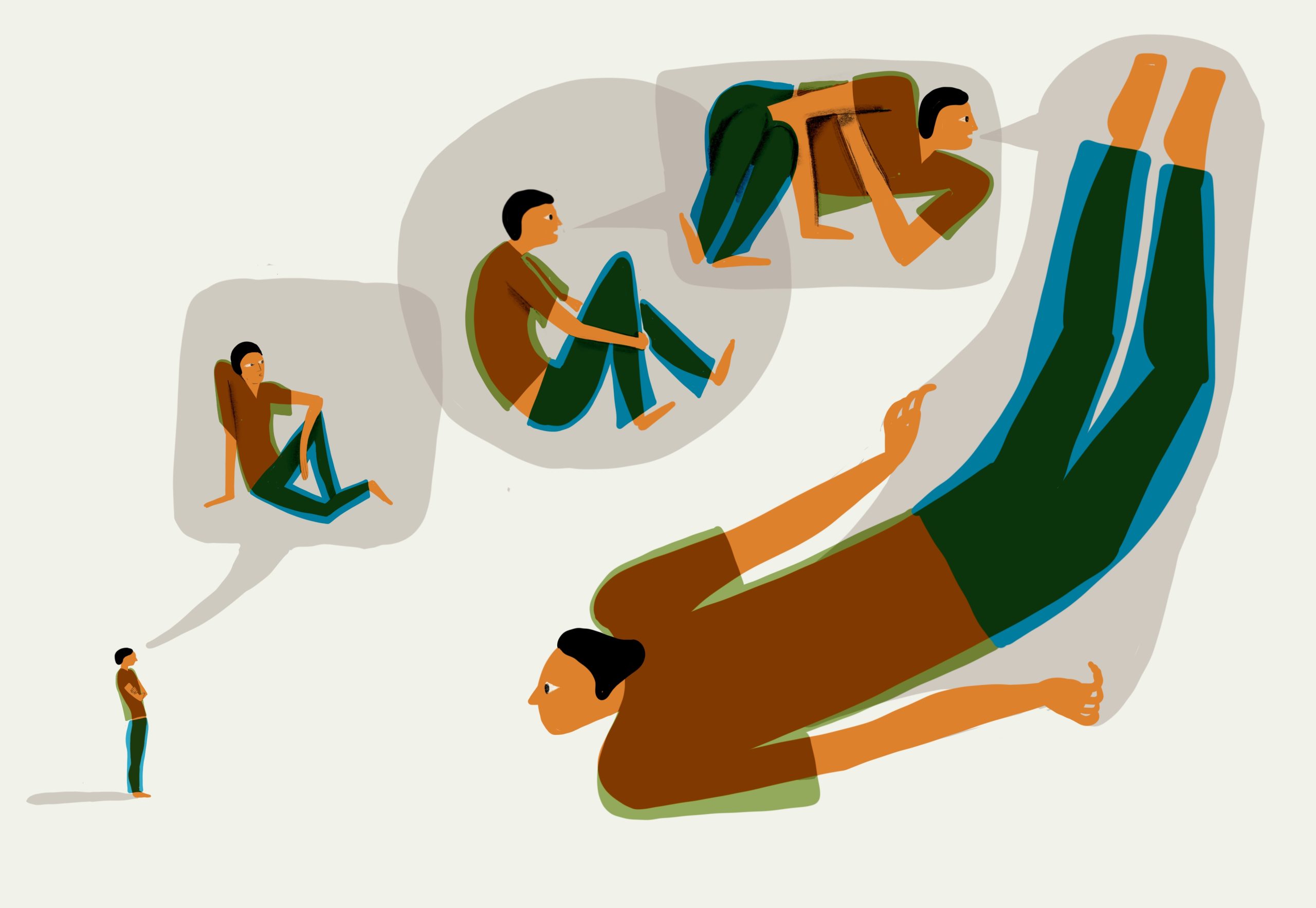 These are just some of the questions that the new “Jewish Spirituality” survey of young people asks in an attempt to generate insights that might prove useful to professionals working with this cohort.

Spearheaded by Michal Fox Smart, Chief Program Officer at the Institute for Jewish Spirituality (IJS), the survey represents an opportunity to learn how to better address young people’s needs.

(The survey closes soon, but there is still time to share it with the young people you know.)

“Spirituality is an innate need and capacity of every human being,” Fox Smart shared. “It is not a balm; it doesn’t make people happy all the time. But it cultivates resilience. It helps you recognize, withstand, and be in whatever is true at the moment.”

In our own moment, the wide-ranging impacts of COVID-19 have exacerbated mental health challenges among teens and young adults, spurring rises in stress, anxiety, and depression. Acknowledging the contemporary dimensions of these problems, IJS sought to consult young people themselves and to study the ways in which spirituality might contribute to their lives.

The “Jewish Spirituality” survey was thus created in partnership with the Springtide Research Institute and with six Jewish organizations—Hillel, Teen Resiliency Roundtable, The Jewish Education Project, Moving Traditions, OneTable, and the Union for Reform Judaism—who contributed to the survey process and distribution. As the survey collection process winds down in the fall of 2022, Springtide’s data analysis will begin in earnest.

“There are a number of risks associated with studying young people,” explained Megan Bissell, practicing applied sociologist and Head of Research at Springtide. “Generations change, social contexts change, and you can’t make sweeping generalizations about every diverse group. But we have to have the conversation—about the intersection of meaning and spirituality and mental health—in order to truly understand how to respond.

“It’s important to understand not only what causes young people’s loneliness and isolation, but also what offsets those feelings. Where are young people finding support and help? What is helping them to thrive?” Bissell added. “What really matters to us is how young people are making meaning in the world. Where are they getting their questions answered? Where are the intersections of their inner and outer lives?”

Springtide specializes in studying the lives of young people, ages 13 to 25. It often partners with mission-driven organizations (such as the Institute for Jewish Spirituality) to create customized research projects that will help those organizations better serve the young people in their communities.

The “Jewish Spirituality” survey project launched with a robust discovery phase during which IJS and its partner organizations helped to define the survey objectives and context. Springtide worked to craft the questions using a combination of theory, validated scales, and those deeply informative discovery conversations. Partners were invited to offer feedback before distribution, and additional focus groups were planned to lend young peoples’ stories to the data.

The survey was distributed via the project partners and a wider set of participating organizations that signed on to support the effort. The hope is that each partner will receive insights that are relevant to its own work as well as to the fields of Jewish spirituality, engagement, and education. With the goal of collecting at least 1,000 responses, the survey will not be generally representative of all Jewish young people in the U.S. However, it will launch a new chapter in gaining actionable insights regarding young people who identify as Jewish, whether their identification stems from family, cultural, religious, and/or other personal sources.

For Fox Smart, achieving relevant and significant information meant extending beyond the limitations of previous studies. There have been many attempts to ask young people about their behaviors or about particular activities—from lighting Shabbat candles to attending Jewish summer camps—that might indicate connections to Jewish spirituality. But, Fox Smart explained, focusing only on behaviors leaves critical questions unanswered. The “Jewish Spirituality” survey also introduced a focus on young people’s inner landscapes.

“Beginning to understand young people’s inner lives, and spiritual lives, requires unpacking language. The survey deliberately asks things in a number of different ways,” Fox Smart said. The survey allowed for the possibility that different words or associations would resonate with diverse Jewish young people—including those who may or may not readily define their experiences and expressions as “spiritual” or their spirituality as specifically “Jewish.”

The new data on these questions and possibilities—and its analysis and interpretation by a team of experts—will be crucial to designing programs and offerings that really serve the population. Fox Smart noted IJS’s goal of spending a few months working with Springtide to digest the data and then widely sharing findings and recommendations.

“Addressing the inner lives and spiritual wellbeing of our young people is of critical importance right now,” Fox Smart said. “When we continue to focus on offering educational experiences that are overly focused on intellect, skills, and content—we do that at a price. Many young people are leaving [Jewish educational experiences] full of knowledge and skills but without the motivation or inspiration to remain engaged. We can help them in their actual lives and in their need for connection and meaning.”