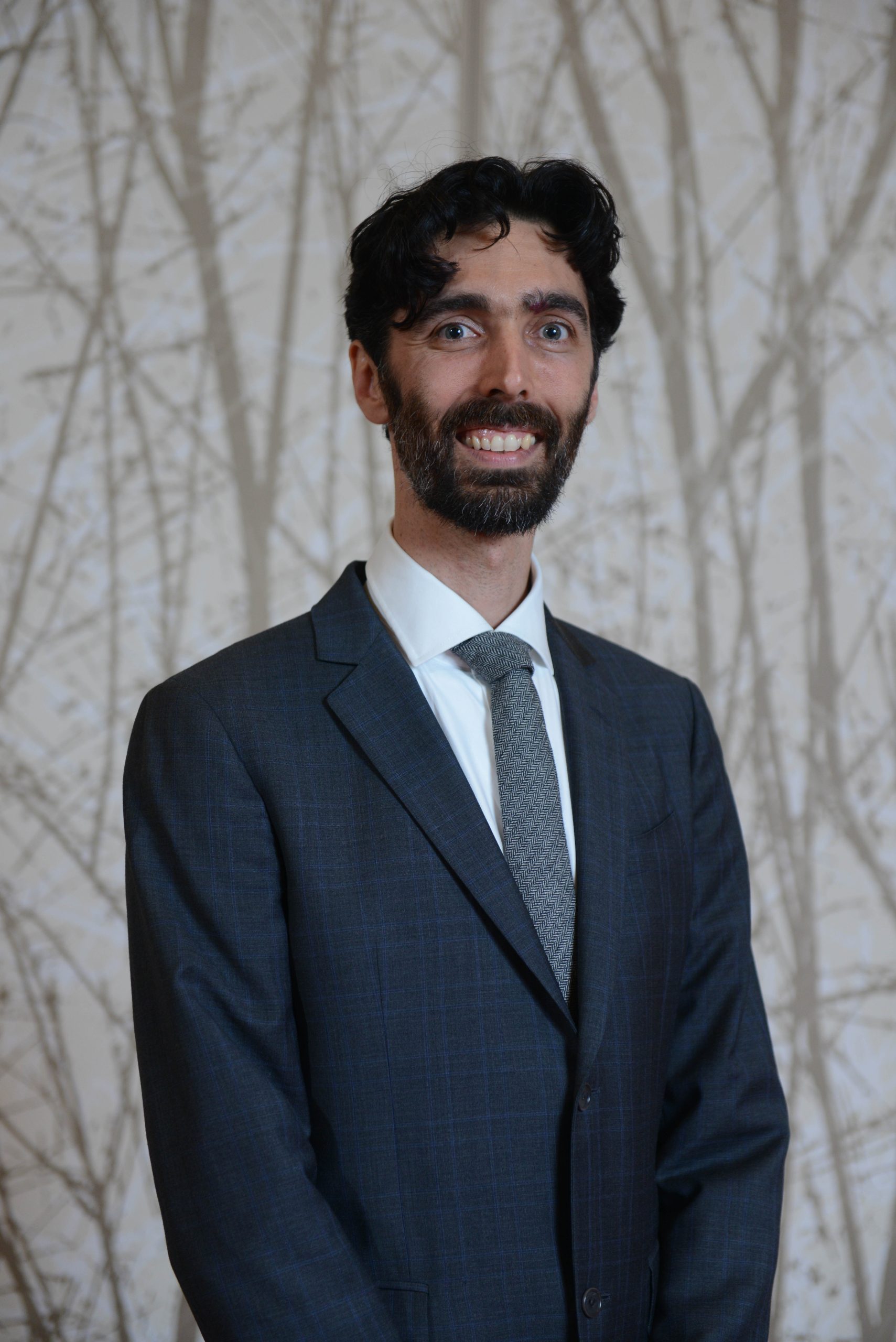 For months, he lived high in the soaring reaches of the California redwoods, in a colony of environmentalists shielding the trees from being felled by loggers.

Hundreds of feet up, surrounded by a canopy of green and thicket of branches such that he couldn’t see the ground, Yoni Stadlin slept, cooked, made music … and started dreaming up something big.

“I was literally being held up by these magnificent branches,” he said. “I developed a drive to connect this intimate experience with nature to the mainstream Jewish world. I came down intent on making a difference and putting my caring into action, like I was taught to do as a Jew.”

That ultimately took form as Eden Village Camp, a Jewish specialty camp he and his wife, Vivian Lehrer, envisioned, founded and then opened in 2010 as a new and definitive marker on the Jewish educational landscape.

It’s the first self-described “farm-to-table Jewish sleep away camp” that by design is deeply rooted in intense and experiential stewardship of the earth to nurture Jewish values and spiritual growth as integral parts of an impactful and meaningful life.

“I’m trying to add a culture of kindness toward the earth, toward the people around us, and toward ourselves to the definition of Jewish Education,” said Stadlin, who received a 2017 Pomegranate Prize from The Covenant Foundation for his vision and impact as an emerging Jewish educator.

“In my mind, that shouldn’t be so novel. It should be the default,” he said.

That culture is baked into the ground itself at the 250-acre camp in Putnam Valley, NY. It is, in essence, a working organic farm dedicated to sustainability, where care of animals and the crop is a practice of chesed with repercussions that shape and inform young Jewish lives.

As just one small but illuminating example, campers grow, harvest, winnow, thresh wheat, and then grind it into flour to bake challah. “When that happens, you don’t have to beg a kid to say the HaMotzi,” Stadlin said. “They have the natural inclination to take that bread, which they know is precious, hold it up and say ‘wow!’ That is basically what all the prayers are getting at anyway, the ‘wow.’”

It’s all about a particular purposefulness and intentionality that Stadlin has built into the camp and it touches everything.

The ethos of kindness plays out at Eden Village in other meaningful ways as well. A portion of the planting field is reserved for tithing so that some of the harvest goes to food pantries in the Hudson Valley region, and campers ceremoniously parade the bounty through the dining hall to mark the pe’ah mitzvot.

“Then a conversation happens organically about how we take this ethos of saving the food for the needy and bringing that dedication to food justice back to our apartments in Brooklyn or wherever,” Stadlin said. “It’s powerful.”

Notably, Stadlin was a pioneer of a “No Body Talk” philosophy to reduce pressure, judgment and self-consciousness surrounding body image and clothing choices, elevating a camp environment of respect and inclusivity in keeping with the teaching of Shmirat HaLashon, guarding your tongue.

“We teach that kindness is cool. We want to equip kids when they’re young to look critically at pop culture and consumerism and all the problematic messages they’re going to be exposed to,” Stadlin said.

Stadlin received the Pomegranate Prize seven years after Eden Village Camp’s first season, a period of time that brought him a fair amount of media coverage – in the Jewish press and beyond – for enacting a unique vision within the Jewish camping movement. At one point, a picture of him and his wife splashed across a page of The New York Times accompanying an article about their No Body Talk approach.

The Prize itself, he said, was and continues to be a “wonderfully validating driver” for his vision as a Jewish educator, its embodiment in the camp he created, and its impact.

“Thumbs up for being so bold. We see you,” he said of the recognition’s message as a nod to the field of earth-based Jewish education. “We’ve stuck our neck out to change the paradigm and to be seen by a prestigious foundation for that is highly significant.

“We are the new kids on the block, and we’ve seen other camps and institutions adopting some of our innovations and asking us for guidance. The Pomegranate Prize has accelerated that attention, and consequently our contribution to the evolution of Jewish education.”

With resources attached to the Prize, Stadlin developed his self-taught musical abilities – taking guitar lessons, working with a voice coach, and outfitting himself with recording equipment – to better incorporate music into his pedagogy and Eden Village’s culture of creativity and self and collective expression.

He also traveled to Israel for a “dual narrative” tour with a group of grassroots activists and religious leaders. The experience, he said, not only gave him a more comprehensive immersion into the fabric of the country, but also informed him as he is developing a new model of Israel education at Eden Village Camp that could be replicable elsewhere.

Speak with Stadlin for any length of time and he’ll tell you about the time he was doing the dishes in his Upper West Side apartment during his days pursuing a Master of Arts in Jewish Education at The Jewish Theological Seminary. Right then, the dream of an original Jewish summer camp built on social justice, environmentalism, spirituality and kindness came to him like “an epiphany.”

“It was never assumed that this camp would exist,” he said. “But I worked hard to make it happen. I tell our campers about that dream and to dream big about what needs fixing in this world.

“I am living proof that dreaming is a worthwhile and necessary thing to do. We can all be pomegranates on that tree.”