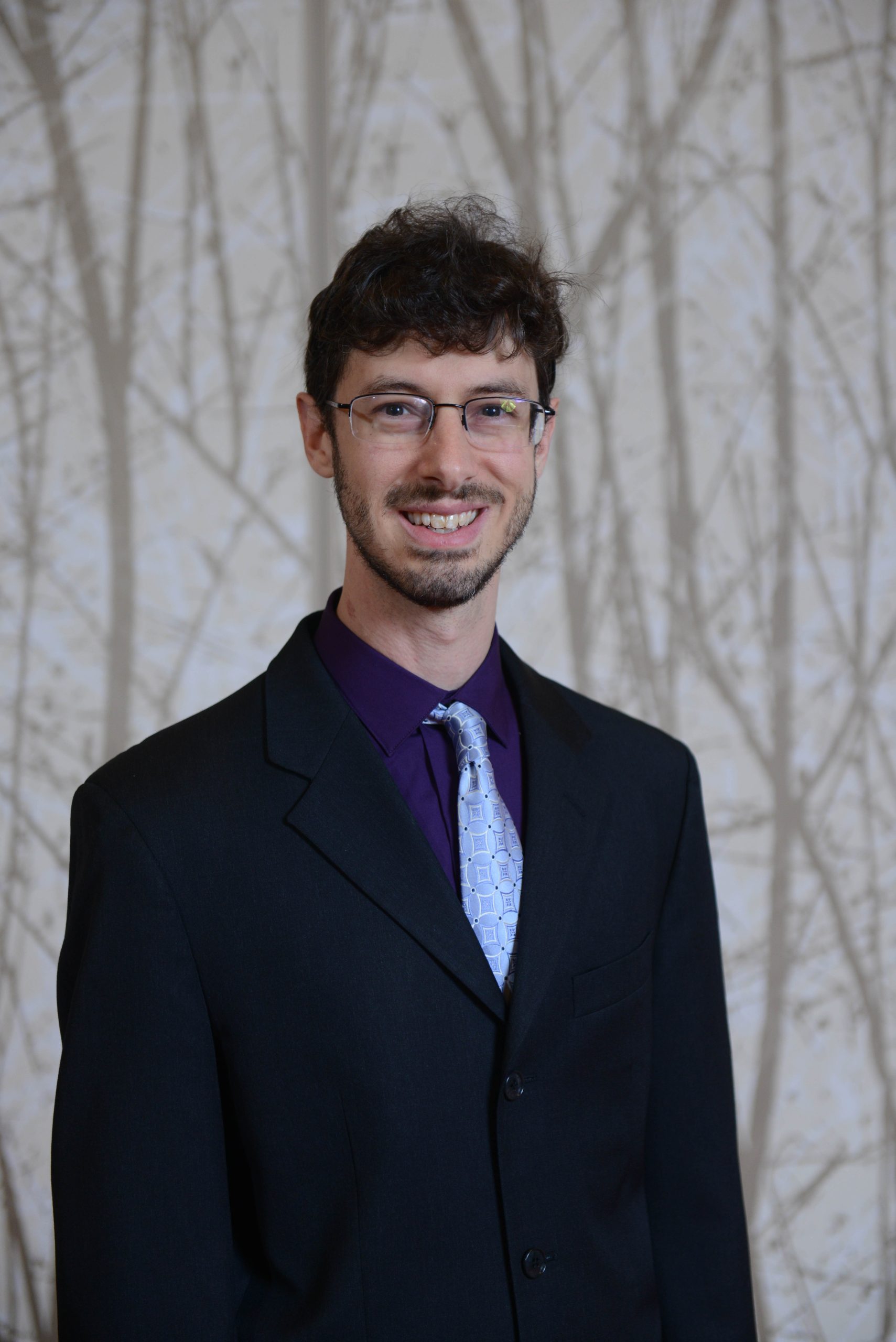 There’s a writer in Lev Meirowitz Nelson that’s been waiting for years to emerge.

So it is that he found himself at a multi-day resident workshop for aspiring children’s book writers at the Highlights Foundation’s rural retreat in Pennsylvania.

Jumpstarting his creative writing was one way he used resources provided to him as a recipient of the 2017 Pomegranate Prize from The Covenant Foundation, which cited him for his promise, vision and potential as a Jewish educator relatively new to the field.

That investment has already generated not one, but two children’s illustrated book drafts. In one, Rabbi Meirowitz Nelson – Director of Rabbinic Training at T’ruah: The Rabbinic Call for Human Rights – gives his Dr. Seuss-influenced take on Zelophehad’s five daughters, who raised the right of women to inherit property in the biblical Book of Numbers.

“I’ve loved this story for years,” he said. “It’s a story about disempowered women making change in their society based on their self-interest, and that’s what advocacy and organizing is all about.”

That Rabbi Meirowitz Nelson would choose to write a children’s book that at its core is a story about gender equality is unsurprising, aligned as it is with a personal and professional passion for human rights and justice, and for educating and equipping others to pursue such righteousness.

In just seven years at T’ruah, which he joined shortly after his ordination in 2013, Rabbi Meirowitz Nelson has carved out a unique and consequential place on the Jewish educational spectrum as an authority and thought leader positioned at the intersection of Jewish teachings and social justice.

His reach is extensive, to about 2,000 multi-denominational rabbis and cantors making up the T’ruah network, and by extension to their congregations and constituencies. Rabbi Meirowitz Nelson is key to clergy members’ education and activation as moral leaders, advocates and organizers in their communities on a variety of social justice issues – from ending mass incarceration and human trafficking, to guaranteeing human rights for Palestinians and seeking racial equality.

He cites his years at Hebrew College Rabbinical School as building “a foundation for delving into classical Jewish sources to think critically about contemporary issues.”

That delving and interpretation clearly animates him, as does teaching it and creating resources to support human rights and social justice discourses and campaigns in Jewish spaces.

“That approach to Torah is the kind of Torah that I want to teach in the world,” he said. “If the question is how do we reverse mass incarceration or how do we combat racism, or how do Jews and Palestinians share a single piece of land, there is nothing in the Torah or Talmud explicitly about these topics. They didn’t exist in ancient rabbis’ frameworks. We have to find the foundational question or topic and dig through to bring a lens to the modern question. That discovery process is very exciting.”

And so too, he said, is his output – ¬which is across the board – ranging from a widely distributed and seminal 171-page handbook for Jewish communities fighting mass incarceration and working toward racial justice, for which he was primary writer, to a Passover Haggadah written within the framework of immigration reform, to text studies driving pulpit sermons on contemporary issues, and more.

Rabbi Meirowitz Nelson recognizes these resources as not only tools of education and engagement for clergy, but also as textual grounding for Jews building and exercising their Jewish identities as social justice seekers and change agents.

“As a community, we can’t be satisfied with just slapping a verse from Torah onto a project and calling it ‘Jewish,’” he said. “We’ve got to develop a deep base of knowledge both on the secular issue side and the Jewish textual side and make it accessible to learners and activists at every level. We must aim for organizing and human rights work to be authentically and deeply rooted in Torah.

“I want someone who is Jewish and engaged in social justice, but not necessarily engaged with their Jewish identity, to see that those two spheres don’t have to be separate for them. There is a meeting in the middle between text study and activism. The way one informs the other is powerful and critical.”

Rabbi Meirowitz Nelson also runs fellowship programs in both the U.S. and Israel for rabbinical and cantorial students to equip emerging clergy with the knowledge, tools and language to become human rights leaders and advocates.

He received the 2017 Pomegranate Prize just four years after his ordination and joining T’ruah. Most significantly, he said, the recognition grounded him in his roots and purpose as a Jewish educator, an identification he admits he can sometimes easily forget.

“The lens of my work is through T’ruah, so much of the time I feel like an activist, or an organizer,” he said. “It’s easy in the day-to-day work to lose sight of the educator piece.

“It’s valuable to remember that one role doesn’t replace the other and that they are all different facets of the same work. Being recognized with the Prize – and having the opportunity to learn with my Pomegranate cohort – gave me a mirror to remember that it is education that brought me here. And, that education is the specific part that I contribute to the greater project of activism and human rights.”

Rabbi Meirowitz Nelson is a self-described sci-fi nerd, and as much as he’d like to write a fantasy novel, he can’t quite break away from the children’s book genre that he’s been immersed in lately.

That second manuscript he wrote after the Highlights retreat? It’s yet another manifestation of his Jewish educator heart – his take on what happens to the snake in the Adam and Eve story from the Book of Genesis.

“I’m intrigued. The snake gets a bum deal. I don’t think he did anything wrong. Yet he is punished by God and reviled by culture. My story gives that snake back some dignity,” he said.

“With this one, I want to give kids ¬– and by extension their grown-ups – an opportunity to think about free will and having a choice. And broadly, I want to teach something Jewish, but in a subtle way, so they come away with questions or ideas or new things to pursue.”