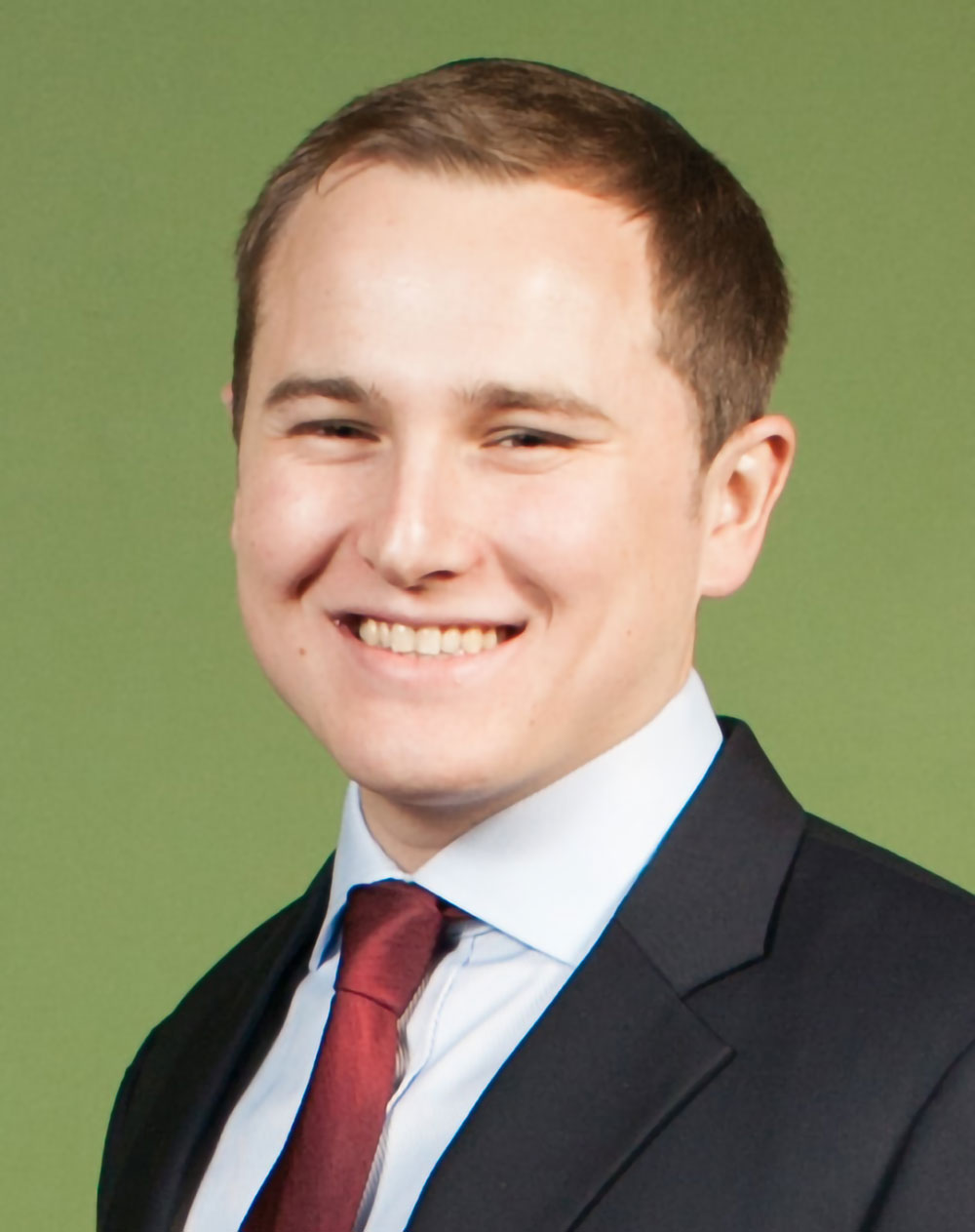 It was the summer of 2012, and Alex Jakubowski – then a Northwestern University junior – had just arrived in Italy to begin a year of study at the University of Bologna.

“I went to shul,” he said. “But it was August in Italy and so no one was there. For anyone else trying to connect to the Jewish community, that might have been it, but I kept trying, and through about five degrees of separation, I made a connection.”

That connection was a family that hosted him for Shabbat dinner, creating a friendship lasting to this day and providing a rich portal into Jewish community and life that nourished and informed his experience and his own burgeoning identity as an Orthodox Jew.

Ask him about the genesis of KAHAL: Your Jewish Home Abroad – the organization he founded in 2013 – and he’ll go back to those days in Bologna. Because it was there and then that his experiences and interactions with the Jewish community and other visiting students revealed an educational opportunity rooted in the notion of connectivity and peoplehood.

“I didn’t know anything about the community in Bologna, or even whether they would accept me,” said Jakubowski, who received a 2016 Pomegranate Prize from The Covenant Foundation for his vision and potential as a young Jewish educator.

“But I quickly realized that this one thread of commonality – the fact that we were Jewish and felt proud to be – was enough to create longstanding and thriving relationships. I realized there was something bigger, almost transcendental, about what it means to be Jewish.”

To be abroad as a student can be at once captivating and alienating, a disconnect that Jakubowski seeks to bridge within a Jewish educational context that offers immersions and introductions into local Jewish life, history, and community.  It’s all structured around what Jakubowski calls “human centered design.”

“What is so beautiful about Judaism is that the tradition and the opportunity we have for education is so robust,” he said. “The variety and complexity and diversity of sources we have available to us means we can meet people where they are.

“Rather than starting with content and saying how do we get students to show up to this program, it’s starting the other way around entirely and asking: who are these students, what are they interested in, what are their archetypes, what drives their behavior, what makes them think something is meaningful?  Maybe the content is great for us as organizers and educators, but that’s not what matters here.”

The approach and mission has met with great success. This year, KAHAL expects to engage 4,000 students, from 200+ campuses, studying in 65 countries.  Post-programming, KAHAL works with campus organizations, such as Hillels, to put participants on tracks nurturing a next generation of Jewish leadership and educators.

“The secret sauce of KAHAL is the idea of getting people not otherwise interested in connecting Jewishly, who haven’t had a Jewish experience in five years, to reimagine what being Jewish means and why it is important,” he said. “It is not that they are actively choosing not to do Jewish things, it just doesn’t come into their periphery or they don’t know where to start.

“But as students abroad, it is the exact time that they are willing to put themselves out there. When you are halfway around the world and you don’t have a sense of family or connection or belonging like you usually do, those things matter, and it’s a time many move the needle in their own relationship to themselves, the world, and with Judaism.”

Jakubowski received the Pomegranate Prize just three years after he established KAHAL and began his unique trajectory, borne in personal experience, as a Jewish educator. He described the meaning and value of the Prize to him so early in his career as nothing less than transformative.

“On the most practical and tangible level, being part of the Covenant community has given me – and continues to give me – access to tremendous Jewish educators who have helped shape my views and my path,” he said.

“I was 21 years old when I started this, and I didn’t know anyone, so the Pomegranate Prize immediately opened more possibilities for me. I’ve learned from – and shared with – every single person I’ve met in the Covenant family.

“I had always thought: ‘How will I get on their same level?’ But Covenant gave me the gravitas of others believing in me. I will never underestimate how much that continues to mean.”

With resources attached to the Prize, Jakubowski pursued opportunities that he believed would both challenge and nurture him as a Jewish educator, organizational leader, and communal big thinker.

In addition to upgrading an aging computer that was not keeping pace with the growth of KAHAL, he joined a Jewish United Fund of Metropolitan Chicago mission to Israel to observe and learn about the dynamics of relationships among donors, lay leaders, professionals, and grantees. He also took a class on non-profit board development and leadership at the Kellogg School of Management at Northwestern University.

“Covenant challenged me to find creative opportunities that would allow me to think big into the future. I made making myself a better professional the top priority and changed my thinking to value and prioritize that.”

Beyond growing KAHAL in size, reach, and impact in coming years, Jakubowski envisions himself as a culture-changer within Jewish education specifically, and the broader communal world generally.

Speak to him for any length of time and you will hear data-based vocabulary and concepts and theories flowing from him with such force and passion that in some way mirror the poetry of his Classics education.

“It is just so important to utilize data and information and make decisions driven by participants’ and students’ actual words, actions, behaviors, attitudes, and ideas – those things that are coming from them. This is central at KAHAL,” he said.

“We need to create a culture for that sort of iterative change, but we don’t have a framework for that on a mass level. We need a shared language to talk about impact, similar structures to think about the component parts of our programs, and a way to fit our programs together to create the overall tapestry.

“I think about this a lot. These are the conversations we need and that I want to have.”