Achievements to be Recognized at Oct. 28th Event in New York City as Foundation Marks its 18th (“Chai”) Anniversary

New York – Sept. 29, 2008 – Three exceptional educators from across the spectrum of Jewish life are recipients of 2008 Covenant Awards and will be honored at a gala celebration of Jewish life and education Oct. 28 in New York.

“The Covenant Award was created to recognize the people who do extraordinary work on the ground, in classrooms and synagogues, across all denominations and in all settings,” said Harlene Winnick Appelman, Executive Director of The Covenant Foundation and 1991 Covenant Award recipient. “We highlight people with special souls, whose work directly touches Jews of all ages seeking inclusion and fulfillment in Jewish life.”

To mark the Foundation’s 18th year, most of the 54 educators who have received the Covenant Award will attend the Oct. 28 event, which will feature a film about the recipients by acclaimed filmmaker Pearl Gluck.

Ganger, of Glen Ellyn, IL, is a native of Argentina, born to a German-Jewish family that fled the Holocaust. With a degree in Social Work from Washington University in Missouri, she began a career in Jewish early childhood education in 1985 as Director of the Moriah Childcare Center in Deerfield, IL. There, she created a model of a family-centered school that gained recognition throughout the country.

Appointed in 2004 as Program Director of the Jewish Early Childhood Education Initiative (JECEI), she has spearheaded efforts to redefine how families and institutions can become co-visionaries of Jewish life. Her citation marks only the second time that an early childhood educator has been honored with the Covenant Award, and Foundation leaders said it is important to recognize outstanding achievement in this critical but under-funded area.

“She began to push the borders of understanding of what makes an early childhood center Jewish,” says Cantor Mark Horowitz, Executive Director of JECEI, who nominated her for the Covenant Award. “She knew instinctively that the needs of the family must be at the center of creating Jewish life in a school community. She explored home visits, created sacred communities in which families felt supported through life’s challenges and celebrations, and opened the doors of her school to meaningful parent engagement.”

Rabbi Horowitz, of Monsey, NY, began teaching at age 18, when he volunteered to work with underachieving, at-risk pre-teens at a summer camp. Since then, he has made a mark on the Jewish educational landscape by being an advocate for – and teacher to – teens at risk.

He founded Yeshiva Darchei Noam in Monsey, NY in 1997, and since then, the school has seen enrollment grow from 39 to nearly 300 students. He is also National Director of Project Y.E.S. (Youth Enrichment Services), a program he created 11 years ago to help Orthodox teens-at-risk lead productive, meaningful lives. Through his books, website and CDs, he has reached a national audience of troubled teens, parents and educators with inspiration, advice, training and professional development tools.

“He believes that the secrets to both parenting and Jewish education are intense engagement with children, a deep understanding of the needs of each child and the wisdom and courage to act in his or her best interests without regard for convention,” said Yossi Prager of the AVI CHAI Foundation, who nominated Rabbi Horowitz for the 2008 Covenant Award.

Werk, who holds a Master’s degree in Jewish Education from the Jewish Theological Seminary, has served as Educational Director of Agudath Israel, a Conservative congregation in Caldwell, NJ, for nearly 20 years. There, she has created a national reputation for creating innovative and meaningful educational programming – both formal and informal – for congregants at all levels and at all ages.

“Susan’s eyes light up when she is learning something new, and she shows that same enthusiasm when sharing what she has learned with others,” said Evie Rotstein, Project Director of the Leadership Institute for Congregational School Educators. “Her passion for creating a prayerful community is evinced in the incredible attendance at Junior Congregation Shabbat services and afternoon Shabbat activities every week at her synagogue. Together with Rabbi Alan Silverstein and Cantor Joel Caplan, she has built one of the flagship Conservative congregations in the country, with hundreds of Shabbat observers, both adults and children.”

“We’re using the occasion of The Covenant Foundation’s 18th year to celebrate Jewish educators and Jewish education in a special way,” Appelman said. “We were blessed to hear about scores of worthy educators in this year’s awards process, and to be able to highlight three people who really personify what Jewish education is all about and what a Covenant Award recipient is supposed to be. Not only someone with energy and intelligence and vision, though all of those are crucial, but also someone whose deep love for the Jewish people, whose generosity, and whose passion for teaching enriches the lives of everyone around them. Susan, Yakov, and Diana honor us by the work they do, and we are proud to celebrate them.”

Nominations for the 2009 Awards will be accepted on or before Dec. 1, 2008. For more information, including full guidelines and a list of past recipients, visit www.covenantfn.org. 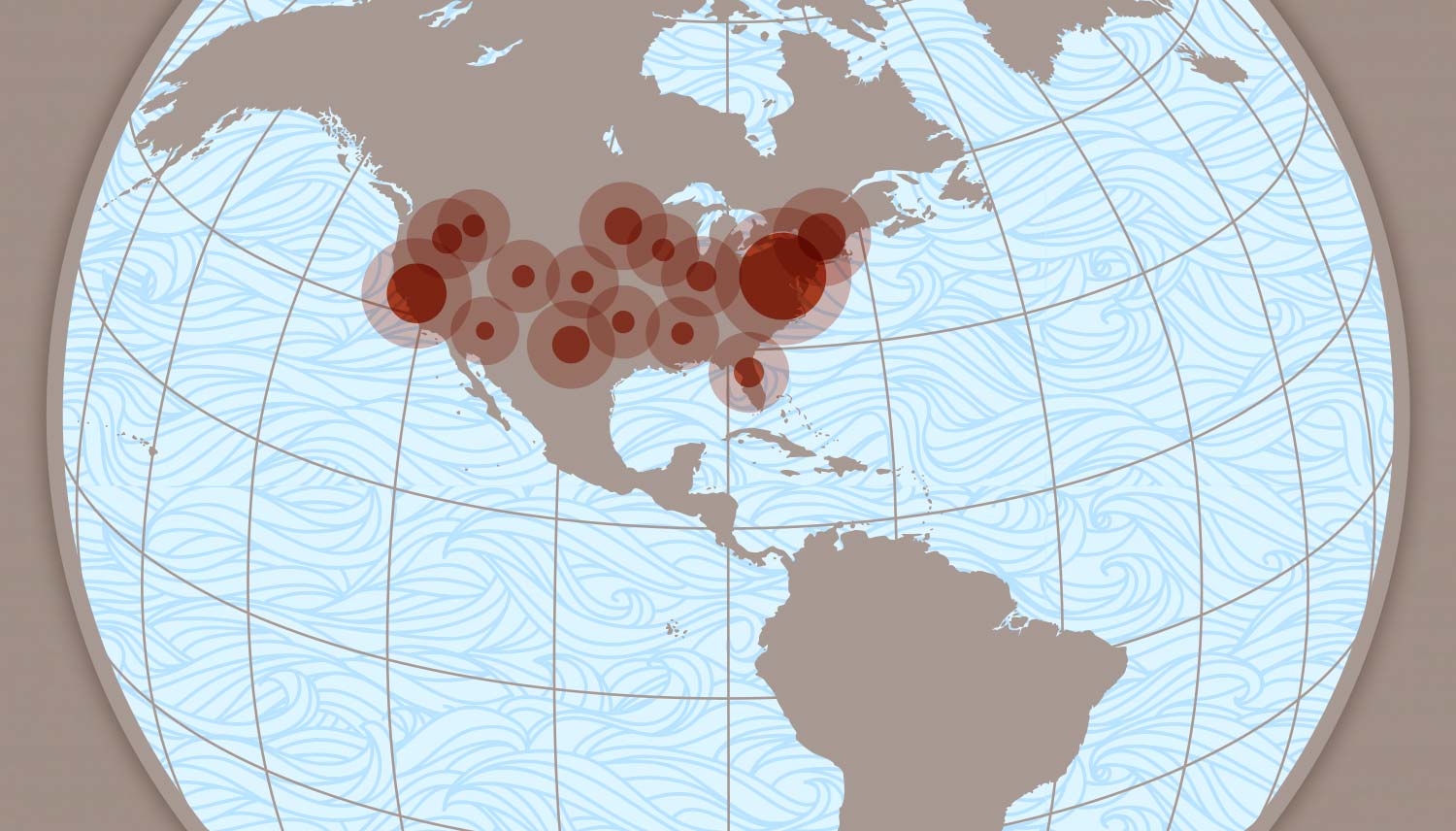