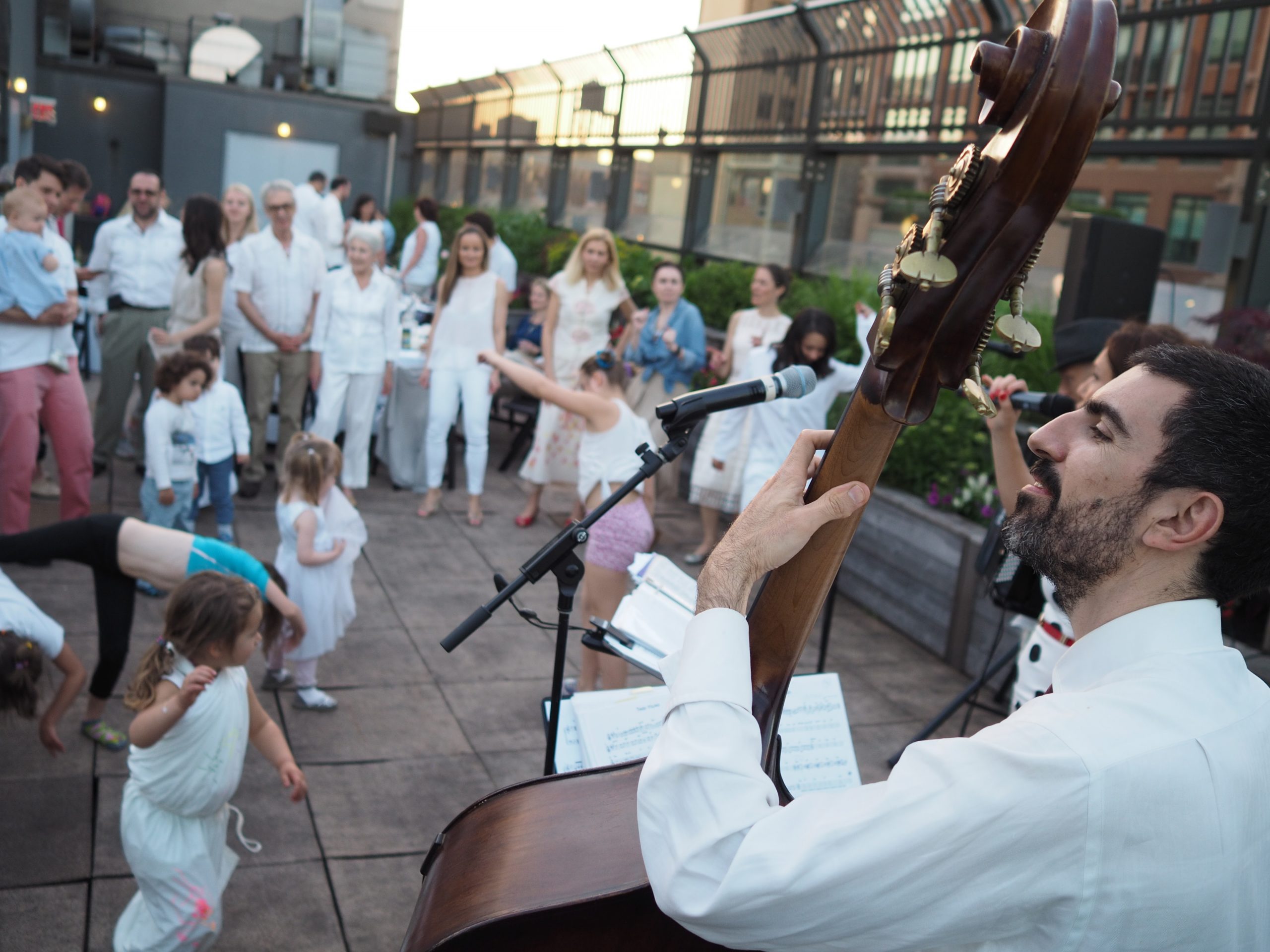 What does community mean to you?

When I became a mother three years ago, it became increasingly important to me that my family find opportunities for belonging. But as a Jewish professional, educator, and a Russian-speaking immigrant in a constant identity tug-of-war, I have a mixed experience of what it means and feels like to be a part of a community.

I wanted my family to thrive in a kinship of like-minded families, with similar traditions, immigration stories and personal baggage, a chance to live Jewishly in our own understanding of the concept, and a unified hope to preserve the Russian language. But I didn’t realize how hard it would be to find it.

For the past 9 years, I have worked at Generation R, a department within the Marlene Meyerson JCC Manhattan, founded by American Russophile Audrey David. Generation R serves the rapidly growing Russian-speaking Jewish (RSJ) population on Manhattan’s Upper West Side.

What started as a small UJA Federation-funded initiative in 2005 to serve Russian-speaking 20s and 30s, grew to include cultural tours, concerts, plays, literary events, and a multitude of programs under David’s leadership, expanding to family- and child-centered programming, which I currently oversee.

Since Generation R’s inception, the JCC’s doors have welcomed thousands of Russian-speaking Jews from all over the tri-state area. 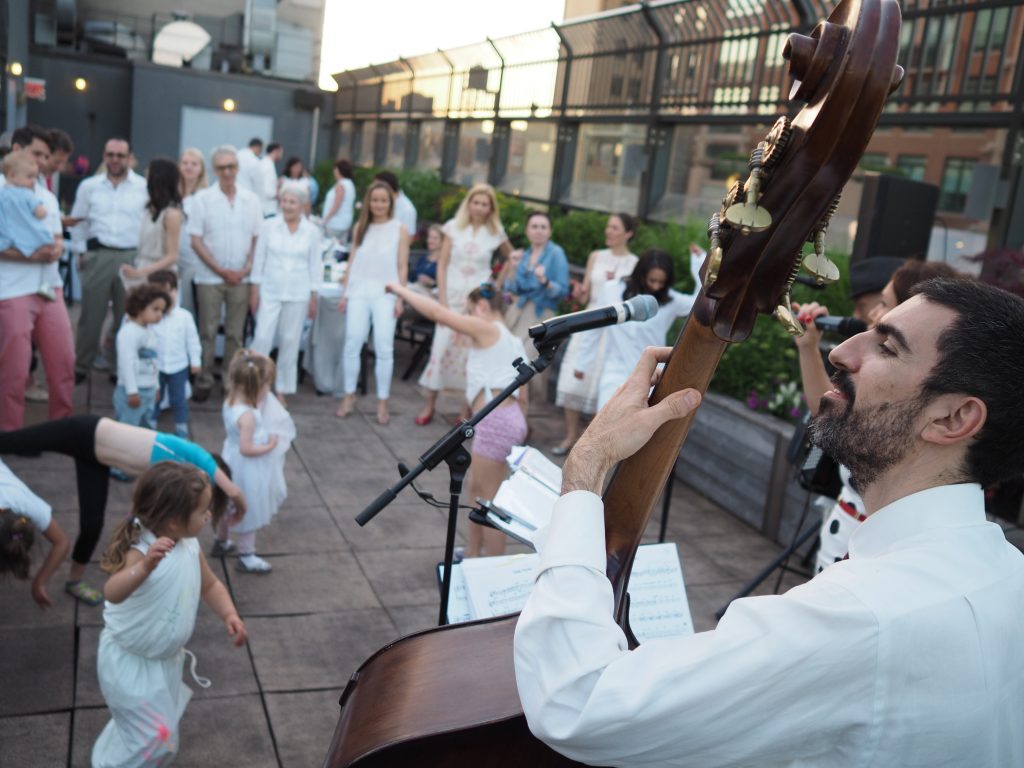 The department’s success lies in the continuity of engagement: the ‘singles’ coming to our 20s and 30s events go on to join us for family events once they’ve had children, and their children then come to our programs; therein, they build friendships and make discoveries about Jewish traditions. Once the children age out, they return as volunteers. We’ve built strong connections with the families we serve and in turn, many have come to view Generation R as a hub for Russian-speaking Jewish community.

And so, the community-building success I’ve witnessed and experienced at Generation R inspired me to try and build something closer to where I live, in Queens.

For most of my life, I have felt displaced, constantly having to work hard to belong: from Ukraine to Brooklyn, to Indianapolis, then back to Brooklyn, and later, to Queens.

I was always in transition, often hiding my identity or revealing only parts of it. Having a Jewish last name and Jewish blood running through my veins was an issue in the Soviet Union; having a Christian Orthodox mother was problematic amongst some of the Russian Jews I met in Brooklyn. In Indianapolis, speaking Russian made me stand out; and then, there was Queens: a place of uncertainty, and where I would start a family and raise my daughter.

Close to home, I met women in a similar predicament: here they were, living in the area for years, yearning to be part of a Russian-speaking community with ties to Jewish life but not finding it.

“But what does community mean?” asks Linda White, community engagement play curator and founder of Imagination Play Project. “I think it’s important to ask people this question. What does [community] feel like? How do you build it? What would it take for you to feel part of a community?’”

The RSJ community I yearned to be part of would consist of families interested in growing, sharing, playing, discovering, creating, and celebrating together, with a drive to preserve the Russian language and culture, and to raise our children with an appreciation for their Jewish heritage.

“Community is about that space, outside of your family, where you feel embraced, accepted, and understood; where support during times of need are not questioned and where people are in ongoing dialogue,” said Abby Knopp, chief operating officer at The Jewish Education Project, who has done extensive work with Russian-speaking Jewry.

I wanted to build such a community, so I started with what I knew best: education. I sought interest within local social media groups populated with Russian-speaking mothers to gather for playgroups with a focus on progressive early childhood education through a Jewish lens. 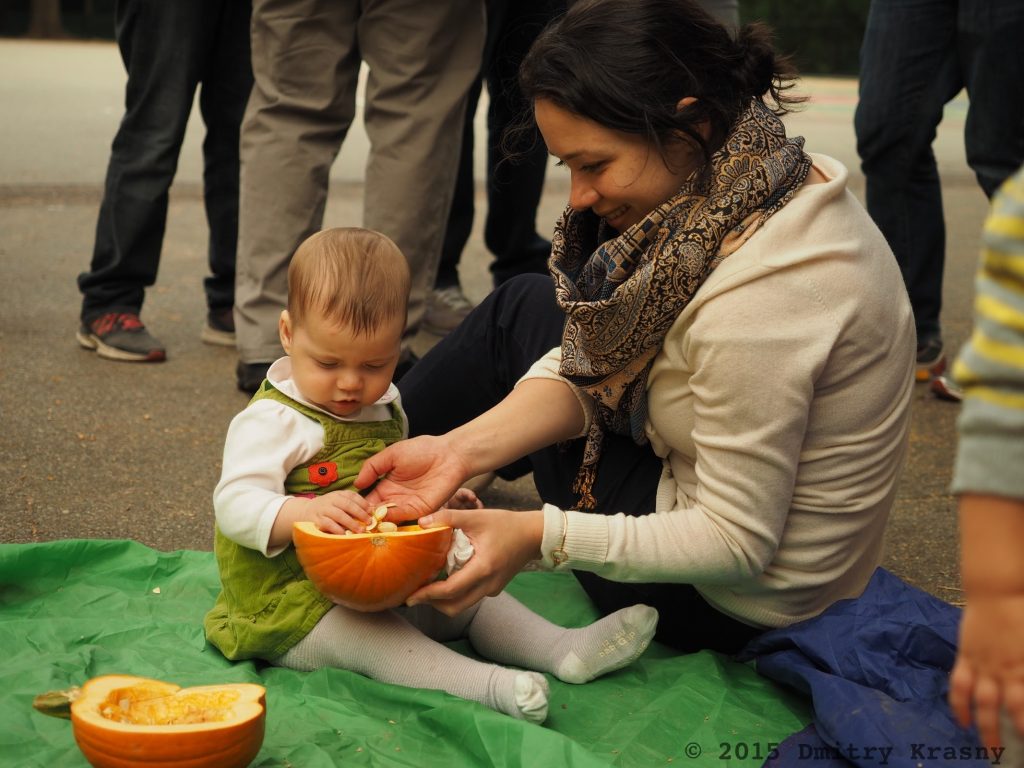 While children played and made discoveries about Jewish holidays, the intention was also to spark conversation among mothers about child development, what it meant to live Jewishly, and how to bring Jewish traditions into our homes. I received enormous interest in such playgroups, but I had no space to run them.

I also needed funding. I reached out to colleagues and friends within RSJ networks, and began looking for grants. Stars aligned in my favor, and I ultimately launched Kinder Klub thanks to generous funding from PJ Library and the Genesis Philanthropy Group. The next step was to find Jewish organizations in the neighborhood to partner with, so that we might have a space where we could meet. But this, too, proved to be more challenging that I might have imagined. Calls and emails went unanswered.

According to the 2011 Berman Jewish DataBank study, 49 percent of all households in the Forest Hills/Rego Park/Kew Gardens area (the region of Queens where I live), identify as Jewish, of which 44 percent include a Russian speaker, with 24 percent Queens-wide. Why then, was there not support for it, too?

Throughout my search, I spoke with multiple leaders of Jewish organizations in Queens. Among those who attempted to engage RSJs, one shared that his programs lacked attendance, and that the families that did come did not always return due to their lack of religious connection to Judaism. Another said that big Jewish holiday events were well attended by RSJs but there was “lack of commitment” in other areas, such as congregation attendance.

But perhaps, focusing on programs instead of on RSJ community building is the problem.

COJECO’s executive director, Roman Shmulenson, believes that organizations offering programs in an attempt to engage RSJs without a larger picture in mind will not get very far.

“We always define success at COJECO as long-term community involvement, where people develop a sense of belonging and a sense of responsibility for what happens in the community,” Shmulenson said. “Every program should be planned as a tool to build a community.”

After more weeks of knocking on doors and sending emails, Kinder Klub finally found a temporary home at Forest Hills Jewish Center. The community center rented us a classroom in its nursery school for a very reasonable price. Executive Director, Deborah Gregor, and then-nursery school director, Susan Rosenbaum, consistently checked in, inviting our families to community center events and greeting us with smiles. 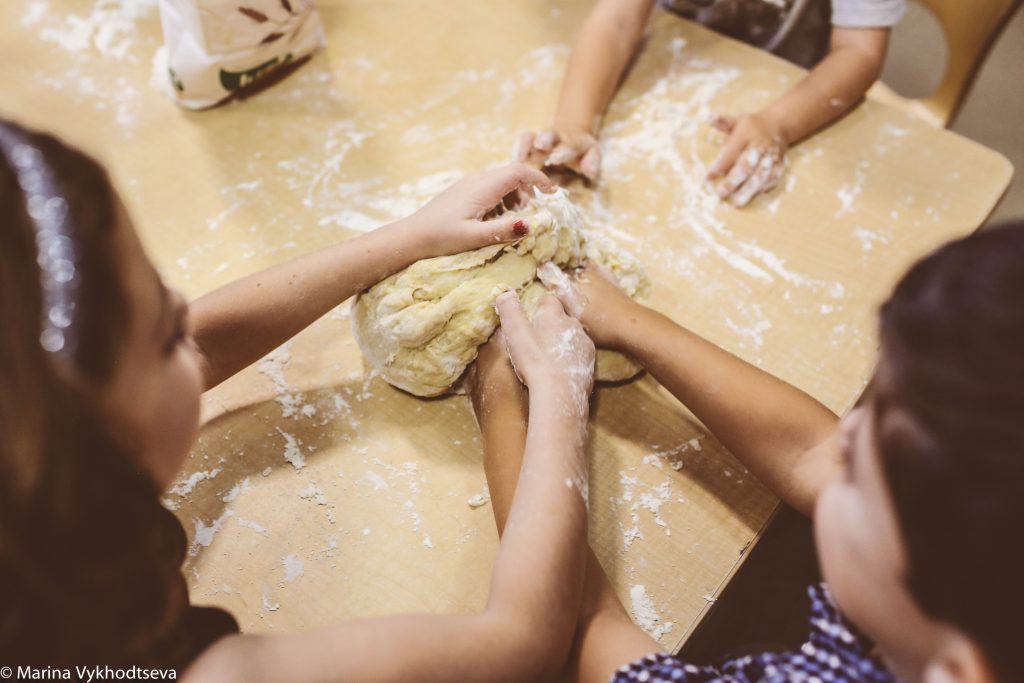 Interest in Kinder Klub group grew. Families befriended each other, and we began to feel like a community—an enthusiastic, supportive, caring community of like-minded families with similar goals and values.

This past winter, our big success was a residency at FHJC, thanks to a microgrant from The Jewish Education Project and Genesis Philanthropy Group. We celebrated Chanukah, Tu B’Shevat, and Purim together. Once the grant ran out, we found ourselves quasi-homeless, but we braved the cold weather to continue our learning outdoors.

Today, I find myself wondering how to sustain our community’s future. We’ve grown from 14 families to more than 90 in two years, and if I could wish for something, it would be indoor space.

Then again, I trust that with a deep sense of belonging, a strong connection to each other, and a shared responsibility for meaningful Jewish involvement, we can overcome any closed doors and survive any thunderstorms. 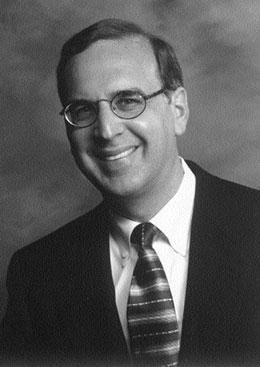