Shavuot on the Mountain

For the fifth time, and with increasing participation each year, Wilderness Torah – a Covenant Foundation grantee organization – is organizing Shavuot on the Mountain, a four-day retreat combining Torah study, community growth, spiritual enhancement and connection to nature.

The gathering is in keeping with Wilderness Torah’s commitment to celebrate and promote the earth-based traditions of Judaism.  It is one of four similar gatherings throughout the year, including Sukkot on the Farm, Passover in the Desert, and Tu B’shvat in the Redwoods.

“As Jews, we deeply understand our relationship to the Jewish calendar cycle and our place in the natural world,” said Zelig Golden, Co-Founder and Co-Director of Wilderness Torah.

The centerpiece activity at Shavuot on the Mountain is the Tikkun Leyl Shavuot, or all-night learning session, that will include experiential workshops, music-making and traditional study, immersing participants in the revelation and significance of receiving the Torah.

The growth of the program has been dramatic, with more than a 50 percent increase in participants from last year, representing a diversity of ages and religious observation.  Participants are expected from as far away as Los Angeles, Golden said.

Girls in Trouble: A Curriculum and Music Just Right for Shavuot

Into the Night: A Downtown Tikkun Leil Shavuot program at the 14th Street Y. 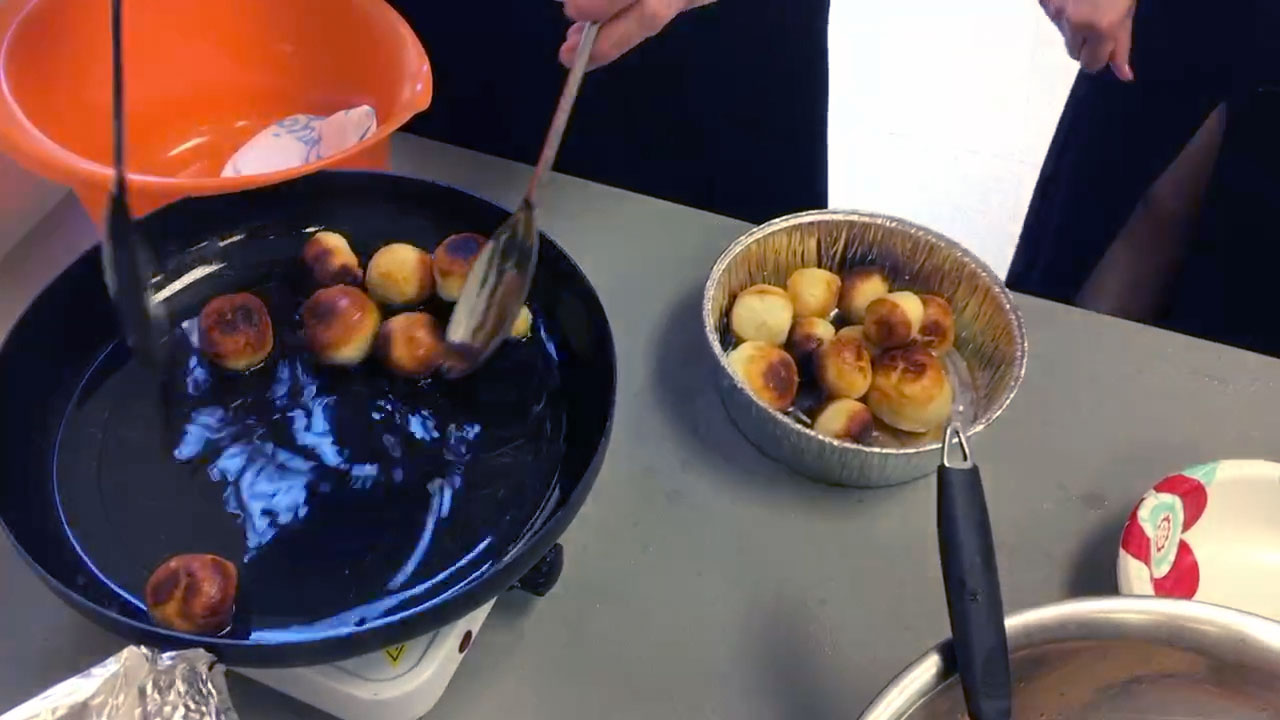 In the Kitchen with Bubbie, for Shavuot 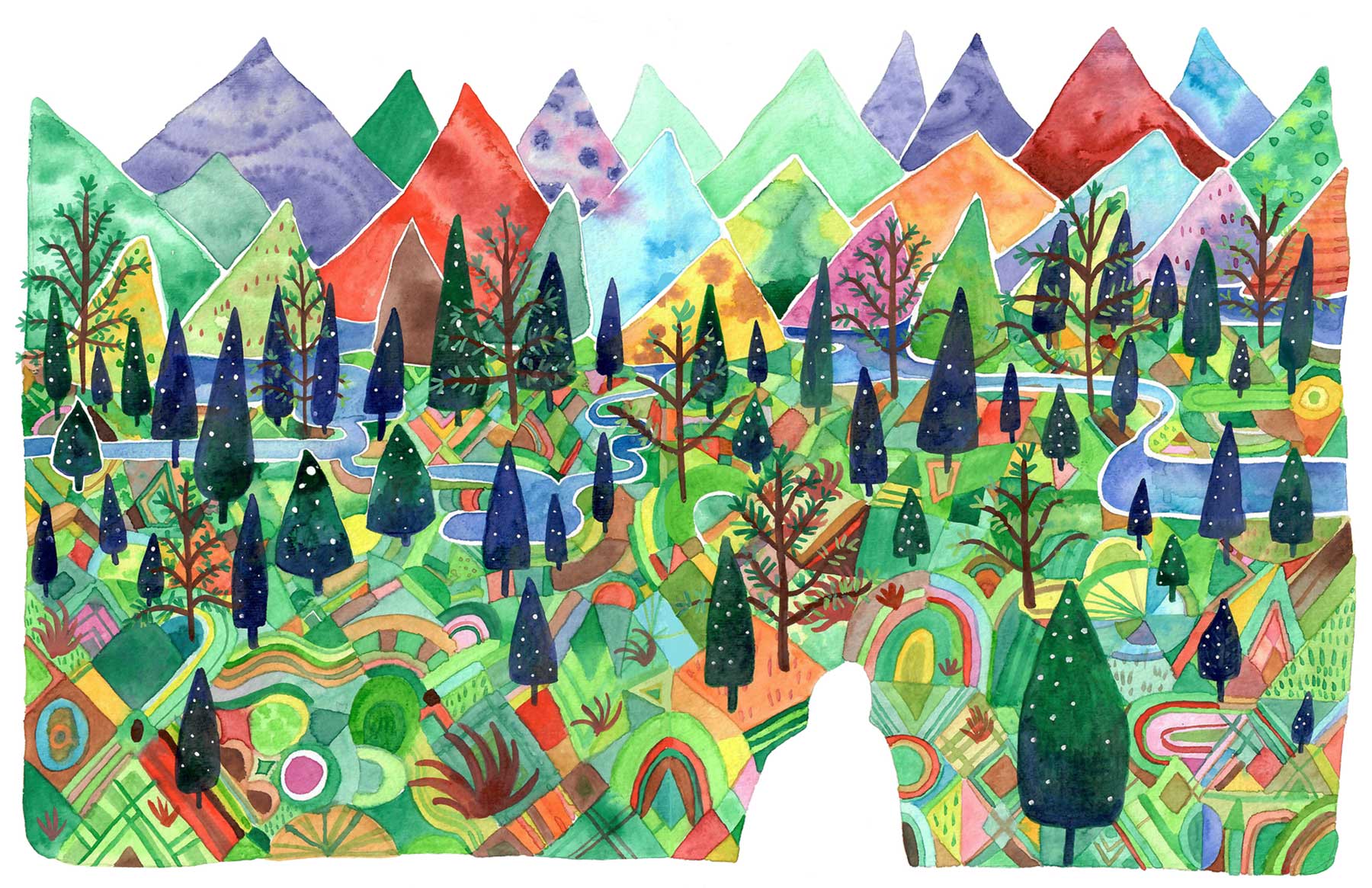 This Shavuot, Take Your Tikkun Online 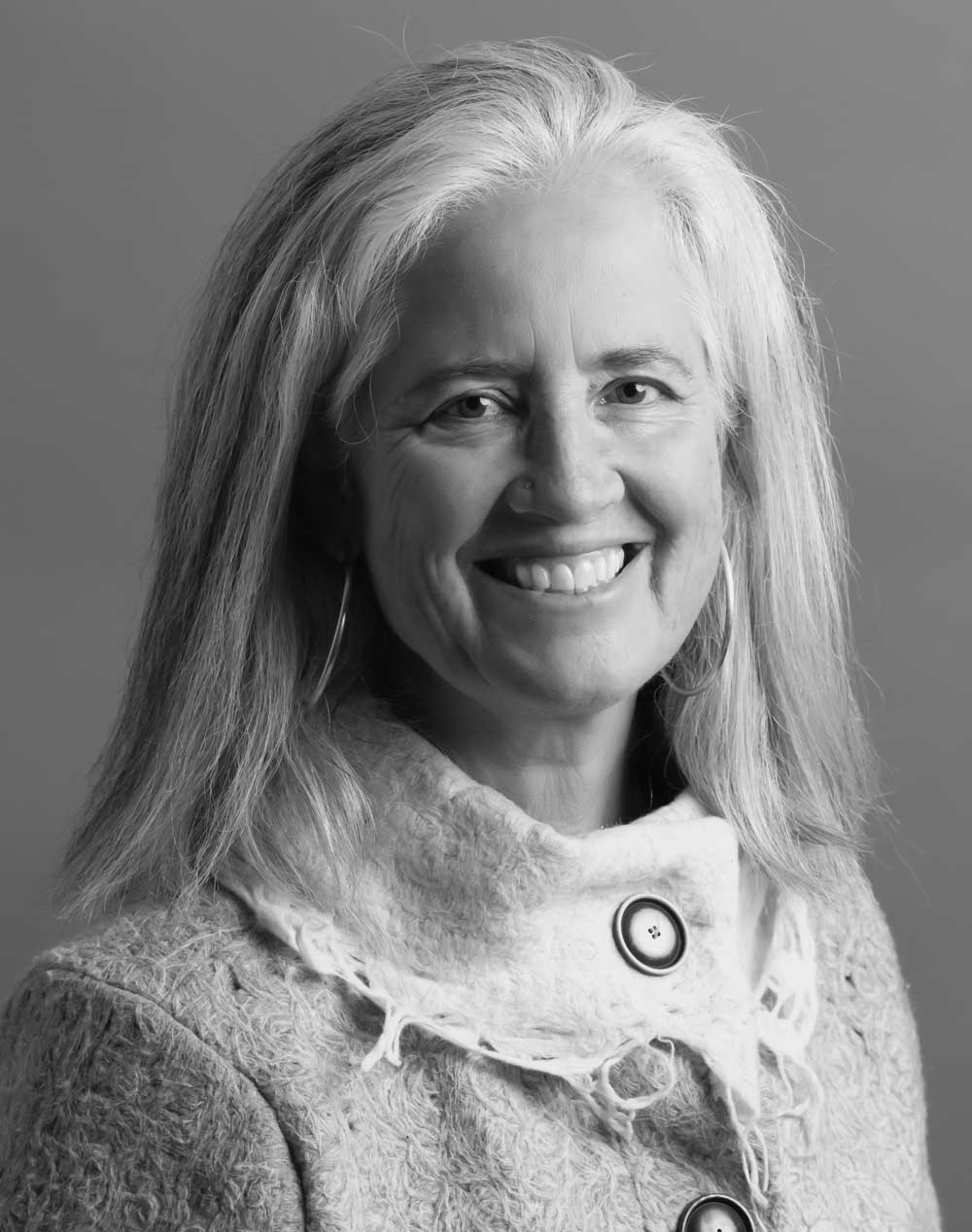 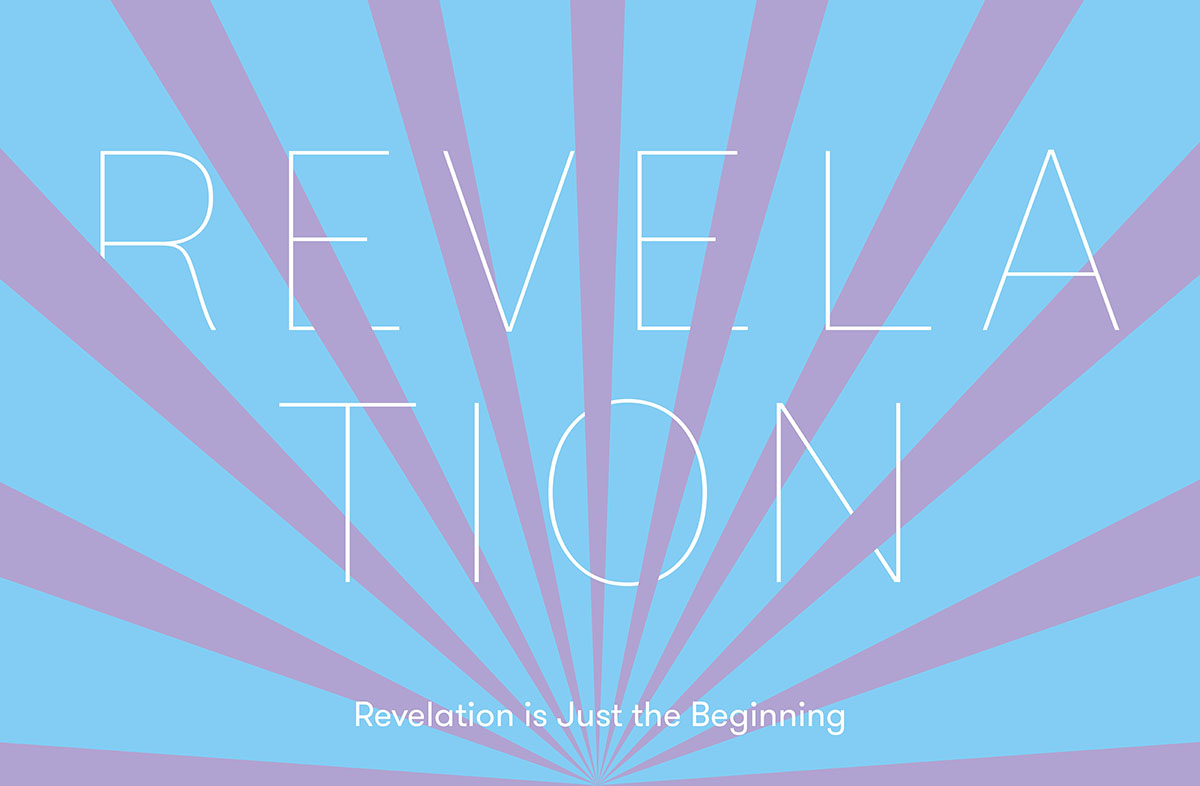 Shavuot 5781- Revelation is Just the Beginning