Gerstein, along with her daughters Mia, 5, and Liza, 3, had just attended the premiere performance of Jewish Books Cooking, in which Tony-nominated composer and author Elizabeth Swados incorporates scenes from Jewish children’s books for the theater, accompanied by original scores and staging.

Following its premiere at The Jewish Community Center in Manhattan, on the Upper West Side, the production heads into June at venues scattered throughout the city.

Performances are set for the Center for Jewish History and The Carousel in Bryant Park, both in Manhattan, and the Kings Bay Y and Congregation Beth Elohim, both in Brooklyn. Plans for taking Jewish Books Cooking on the road to other regions of the country are also in the works.

And based on such staples as Baxter, the Pig Who Wanted to be Kosher, by Laurel Snyder, Mr. Mench, by The Mamas, The Latke Who Couldn’t Stop Screaming, by Lemony Snicket, and Beautiful Yetta – The Yiddish Chicken, by Daniel Pinkwater, there’s a lot to work with.

With the support of The Covenant Foundation, Jewish Books Cooking is unleashing imaginations, connecting parents and children, and honoring the storytelling tradition that lives within Jewish history and culture.

The nearly hour-long production, with a cast of six and live musical accompaniment, is a montage of imagery, color, costumes, songs, narrative and just plain fun, speaking not only to children, but to the imaginations and playfulness that live within all.

And that, incidentally, is the point, Swados said.

“Children’s books are so imaginative. Authors can go anywhere, and they do. There are just no limitations. They can make anything happen. You can put this on stage and go so far. I want to transport the love of books, and connect parents and children through this journey of imagination.”

Center for Jewish History, Manhattan
June 3rd at 11:30 am

For more information on venues and tickets: www.jewishbookscooking.org

Swados herself isn’t new to this form. Two years ago, she brought her Books Cook! to a well-reviewed run at Atlantic Theater Company here, one that she described as a “book-themed vaudeville.”

The current production takes that but places it squarely within the framework of Jewish children’s books.

Attending the premiere was Amalia Hoffman, author of one of the featured books, The Klezmer Bunch, celebrating the joys of klezmer music. It was the first time she had seen her book adapted to the stage.

“This makes a kid want to read a Jewish book,” she said. “That is the most important thing. It can be funny, clever, witty and entertaining. It doesn’t have to be a drag.”

Upper West Side resident Carl Kissin, at the premiere with his six-year-old son Django, agreed.

“We have read Baxter and Latkes, and some of the others, and it was fun for him to see some of the books he knows come to life. And as a parent, I want to get the books he hasn’t read and I know he’ll be more interested and engaged in them because he saw them here. So it works both ways.”

That, in fact, was exactly what Swados said she wanted to hear.

“At the end of the production, I want kids to say, ‘I want that book.’” 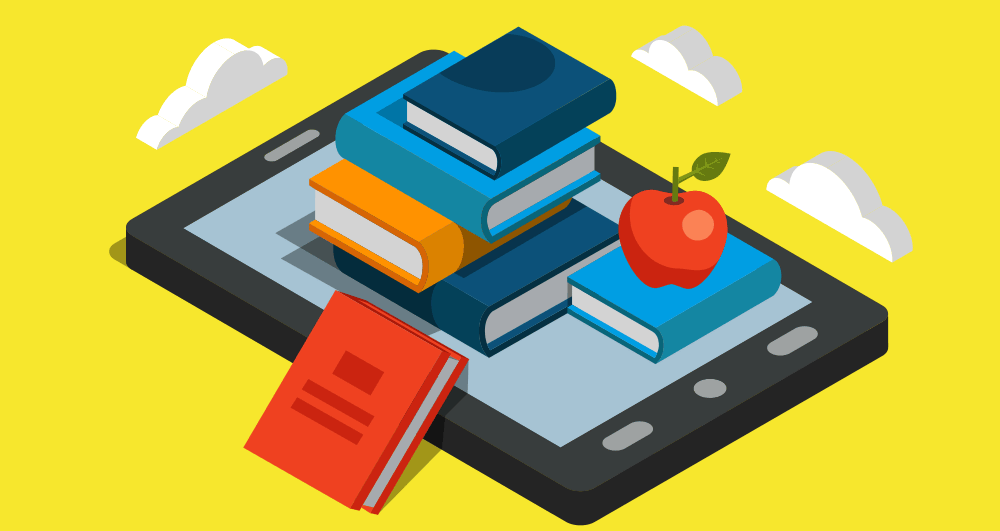 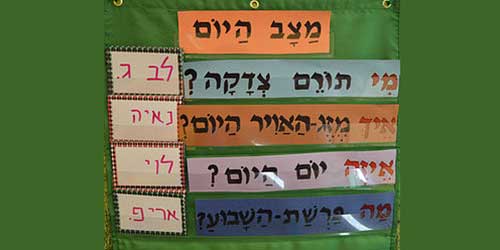