Together, they’ve performed mitzvah projects throughout the community. And they’ve taken on other activities tackling issues like self-confidence and other growing-up challenges, all through a particularly Jewish lens.

“It’s good to be learning and talking with older girls about some of the things that I’ll be going through,” she said. “I’ve really learned from them.”

It’s all within the framework of Banot Buddies, a St. Louis-area program that pairs girls in grades 2 to 5 with high school girls for activities that exemplify and fortify Jewish values.

The older girls, having come a bit further around the bend, serve as mentors and help to foster within the younger set self-esteem, maturity and a life-long interest and commitment to Jewish ideals and community.

Nishmah, an organization that seeks to strengthen the St. Louis Jewish community through the involvement and empowerment of girls and women, offers the program, now in its fourth year. The Covenant Foundation has supported the development and growth of the program, which has attracted dozens of participants.

While direct engagement of Jewish women has been a growing priority in Jewish community and communal circles, outreach to Jewish girls has often been a second thought, officials said. They cite the importance of Banot Buddies not only as an experiential form of Jewish education and personal development, but also as a roadmap to lifelong Jewish consciousness, involvement and leadership.

“This is Jewish girls coming together,” said Simone Picker, who oversees the program. “We recognize that there is a lack of single-gender programming for Jewish girls, one that targets their needs with a Jewish twist as they grow older and mature as women.”

Both age groups involved in the program take away something distinct, all within a Jewish context and steeped in Jewish values. For the older girls, there is the experience of mentoring, organizing, leading and teaching. And for the younger set, it is about learning, bonding and having big sister role models.

“The interactions and partnerships formed between and among us and the girls is one of the best things for everyone,” said Becca Langsam, 17, a member of the Banot Board, a group of high school girls selected by Nishmah to plan and facilitate the Banot Buddies programs.

“The girls have a real outlet in us, and we all come out of the program with new perspectives on ourselves and our capabilities and an appreciation of being Jewish and our community,” added Langsam, an entering senior at Ladue Horton Watkins High School in St. Louis.

During the first few years of the program, activities were centered on various Jewish values, such as gemilut chasadim, or acts of kindness. So community service projects, such as packing food for charity pantries and visiting senior homes were the norm.

But last year, the focus shifted to issues facing young girls growing up – building confidence, creating healthy friendships, and positive problem solving, to name a few – and using Jewish values and teachings to help them chart the path in healthy, grounded and productive ways.

The move came in response to parents, who believed that their children had exposure to community service opportunities at school, at synagogues and elsewhere.

“Parents felt that what really needed to be examined were issues surrounding being a girl at such a young age,” said Ronit Sherwin, until recently executive director of Nishmah. “Merging with the older girls offered a perfect opportunity for a sharing of experiences and using a Jewish perspective for these critical issues.”

At a session on combating gossip, for example, the high school girls led the younger girls in role-playing activities to illustrate and teach how to disassociate from and even stand up to the practice. A discussion took place on the Jewish teachings against lashon ha-ra, Hebrew for “evil tongue,” and a behavior forbidden in the Torah.

“Girls of this age have unique issues,” said Michele Ford, Jasmine’s mother. “The outside pressures that they face are different from those facing boys. While we speak honestly and openly about such things in our house, Banot Buddies provides a great supplement, with the older girls acting as models of behavior and with a Jewish flair and basis.”

Some of the younger and older girls stay in contact long after the program year ends and participants move on, connections made all the easier through email and social media.

Abby Abrams, 18, a Banot Board member and mentor during her junior and senior years at Ladue Horton Watkins High School, said it is satisfying to see the younger girls overcome issues such as shyness and deepen their Jewish grounding.

“It would have been useful to me to have this program and be exposed to these lessons and traditions when I was a girl,” she said.

Girls in Trouble: A Curriculum and Music Just Right for Shavuot

Beyond ‘Women of Valor’: Innovative Jewish Education for Women and Girls 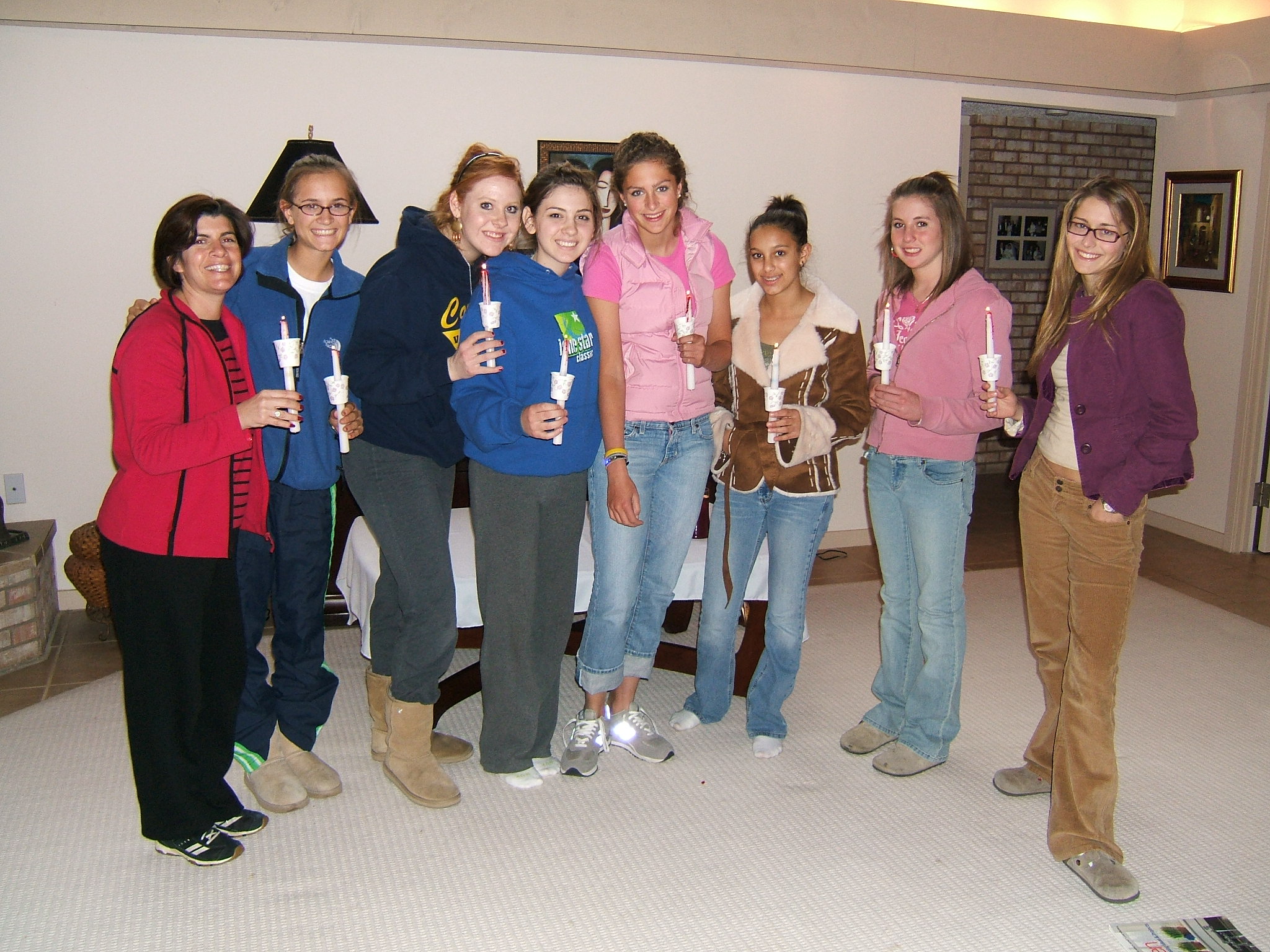 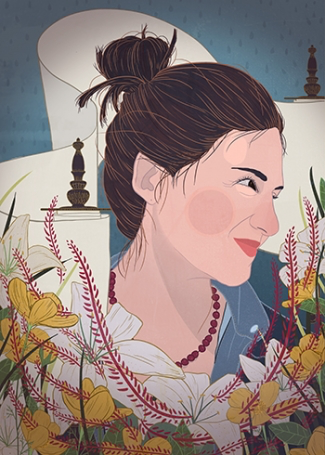 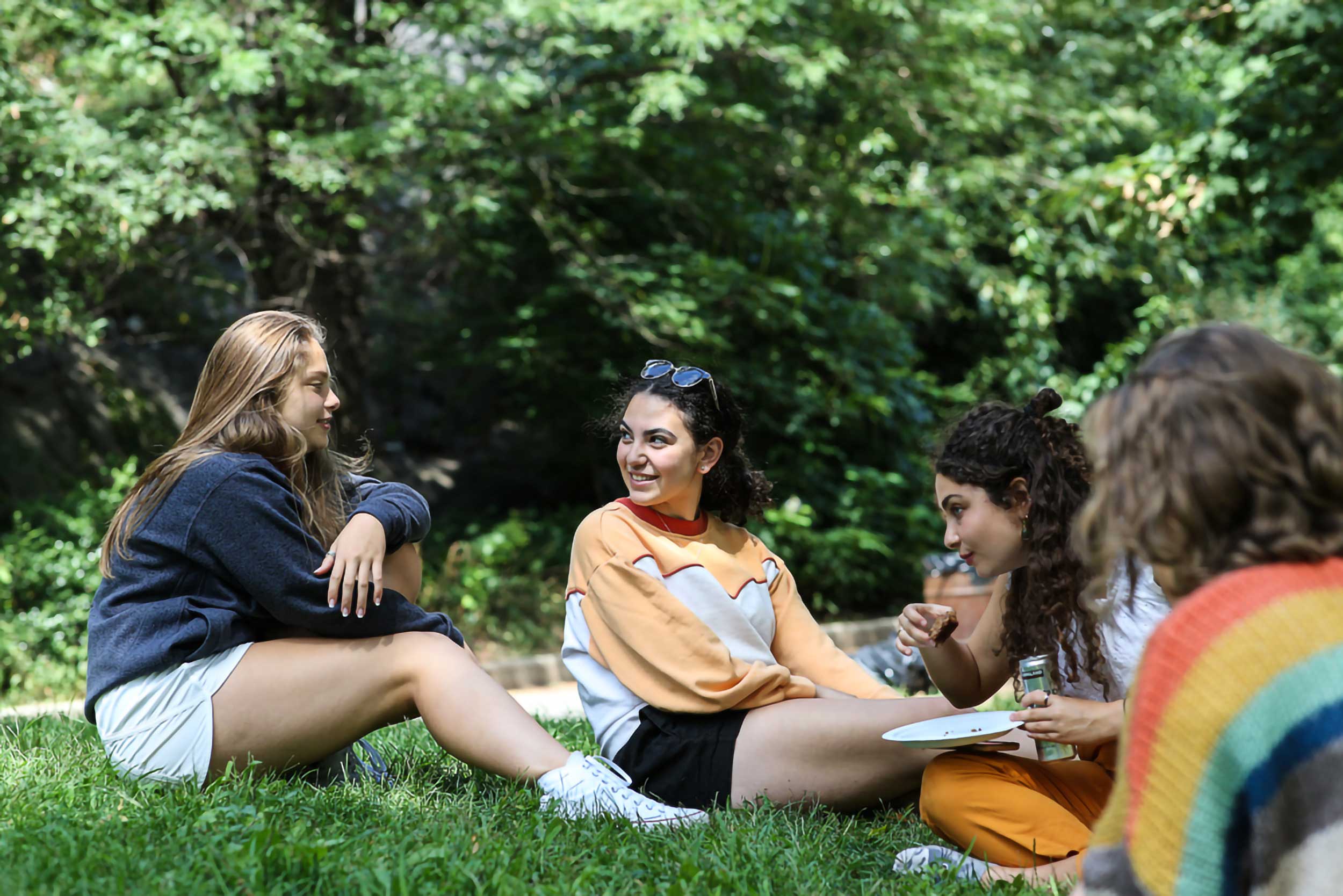 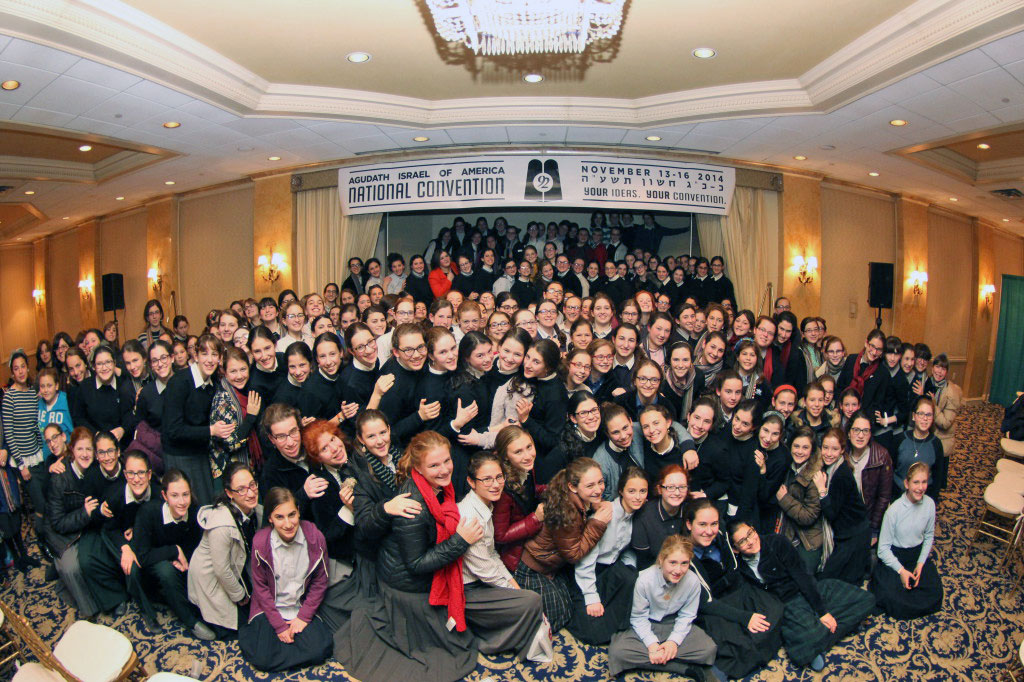 Bnos One on One Big Sister Program