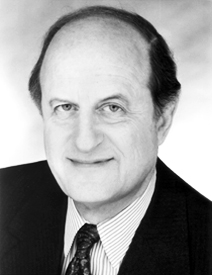 Evans has dedicated much of his professional focus to Jewish life, community and education, making significant impact in the realms of philanthropy, academia and letters, and it is for such achievements that he was honored.

Having grown up Jewish in the American South and as a chronicler through essays and books of his experiences and the place and contributions of Jews in the region, he is highly regarded internationally as an expert on the Jewish American South, so much so that Israeli diplomat Abba Eban once noted that “the Jews of the South have found their poet laureate.”

Among his several autobiographical and historical essays and books are The Provincials: A Personal History of Jews in the South (UNC Press, 2005), Judah P.

Benjamin: The Jewish Confederate (The Free Press, 1988) and The Lonely Days Were Sundays: Reflections of a Jewish Southerner (University Press of Mississippi, 1994).

Evans is a native of Durham, NC, a 1958 graduate of UNC, where he served as student body president, and a 1963 graduate of Yale Law School. He continues to serve a significant role on the UNC campus, guiding development of its well-known and highly regarded Jewish studies program and serving as chair of the advisory board for the Carolina Center for Jewish Studies.

As chairman of the board of The Covenant Foundation since 1995, Evans has helped lead the organization in identifying, nurturing and supporting innovative and effective Jewish educational initiatives, creating a renaissance in the field, transforming the landscape and ensuring Jewish continuity.

“When a superb Jewish educational system is in place, perhaps a decade from now, it will only be because communities and funders from across the country came together with the realization that educational excellence is the key to the Jewish future,” he wrote in the Foreword to A Covenant of Dreams: Realizing the Promise of Jewish Education, published by The Covenant Foundation in 2008.

“We can only achieve this excellence if we all work together to put creativity at the center of a revitalized system that works for students, parents, teachers, and families.”

Evans began his professional work with foundations and in the field of philanthropy as a senior program officer for the Carnegie Corporation of New York, a national educational foundation, where he worked for a decade beginning in 1967 and traveled extensively throughout the South.

Between 1977 and 2003, he served as the first president of the Charles H. Revson Foundation, which supports urban affairs, biomedical research policy and Jewish philanthropy and education.  Under his leadership, the Revson Foundation launched a variety of international projects linking new and emerging technologies with Jewish educational initiatives.

Among those receiving an honorary degree with Evans was Desmond Tutu, recipient of the 1984 Nobel Peace Prize for his efforts to end apartheid in South Africa. 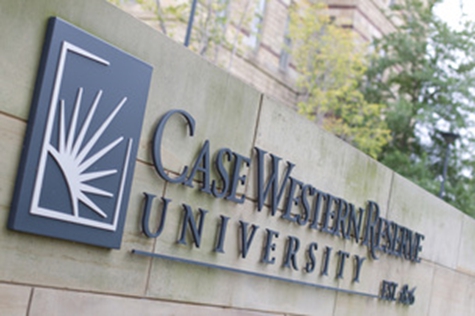 2016 Summer Institute for Jewish Teaching and Learning at Case Western 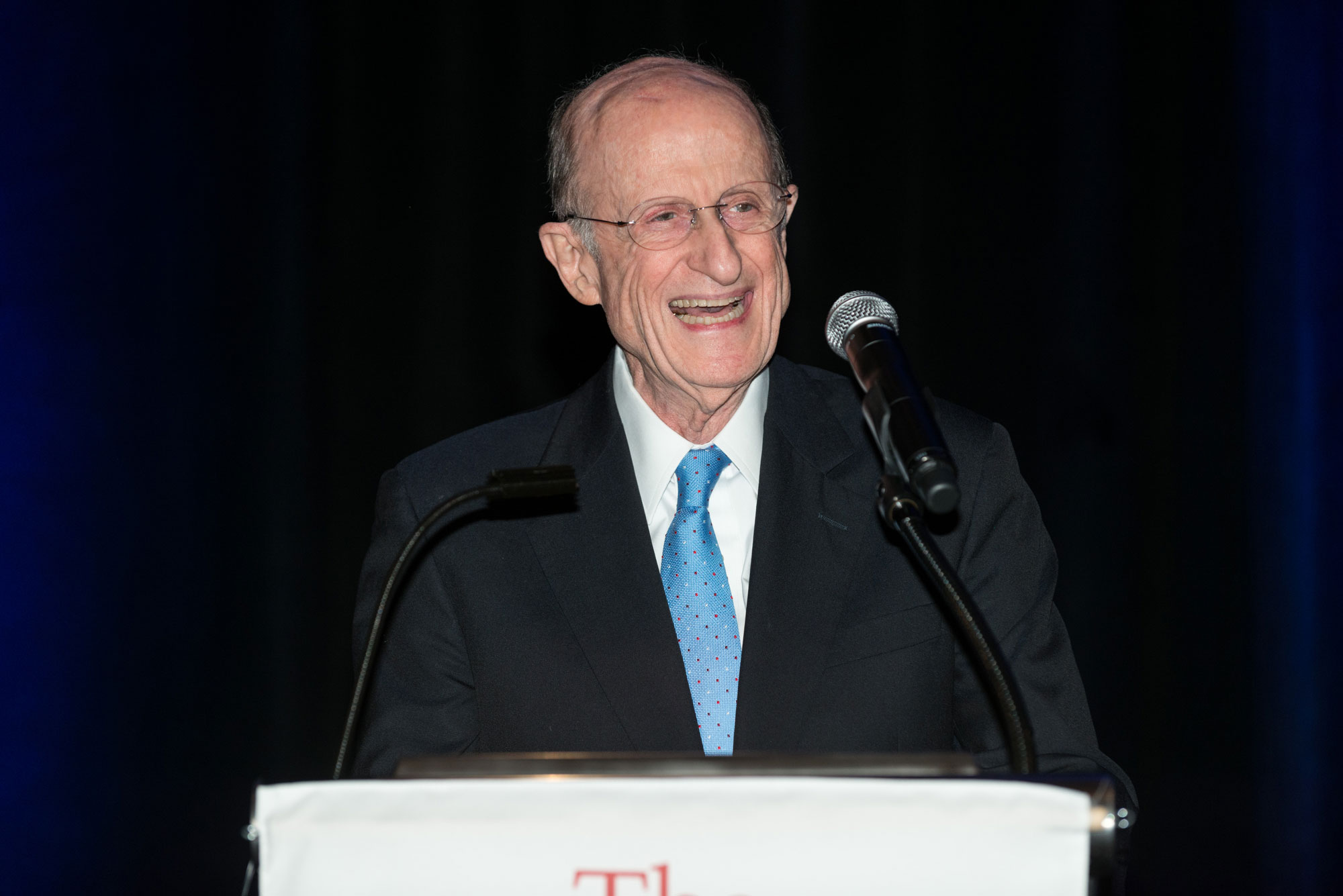 Taking it Big, With Confidence and Grace: Eli N. Evans