Do you want to
congratulate 2009 Covenant Awardees?
Click here to send an
e-message.

Dr. Erica Brown, Scholar-in-Residence at the Jewish Federation of Greater Washington and Director of Adult Education at the Partnership for Jewish Life and Learning; Rabbi Stuart Seltzer, Dean of Judaic Studies at the Shoshana S. Cardin School in Baltimore; and Nili Simhai, Director of the Teva Learning Center in New York are the 2009 awardees.

Eli N. Evans, chairman of the board of directors of The Covenant Foundation, said that in their diversity and impact, the 2009 awardees reflect the breadth of activity within Jewish education.

“These educators have given back greatly to Jewish education,” he said. “The institutions they have enriched, the programs they have initiated, and the influence they have had on others is enormous. They do not share one denomination, one pedagogical approach, one teaching venue, or one definition of teaching. The one commonality among these uncommon people is their abiding love of Judaism and the Jewish people and their devotion to the perpetuation of the Jewish heritage.”

The three awardees join 54 other Jewish educators honored with a Covenant Award since the Foundation established the citation in 1991. Each will receive $36,000, and each of their institutions will receive $5,000.

“The Covenant Award gives deserved recognition to those doing extraordinary and innovative work on the ground – in our classrooms, our synagogues, our camps and other settings where Jewish education is an objective and priority,” said Harlene Winnick Appelman, Executive Director of The Covenant Foundation and 1991 Covenant Award recipient. “These are educators whose daily work touches Jews of all ages seeking inclusion and fulfillment in Jewish life, strengthening Jewish community and continuity in immeasurable ways.” 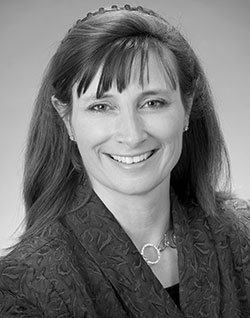 Brown, Scholar-in-Residence at the Jewish Federation of Greater Washington and Director of Adult Education at the Partnership for Jewish Life and Learning, a partner agency of the federation, has made and continues to make a deep and continuing impact leading community-wide programs of adult Jewish learning and leadership development. She is the author of Inspired Jewish Leadership: Practical Approaches to Building Strong Communities (Jewish Lights Publishing, 2008), the basis for Jewish leadership-building curricula throughout the country.

Jewish educational and communal leaders supporting her nomination for a Covenant Award cited the expansiveness of her educational outreach, and her ability to engage and commit her students to action, both in their own Jewish lives, and in the greater community.

“Erica’s decision to make her career at the communal level for The Jewish Federation of Greater Washington speaks volumes about her,” said Dr. Misha Galperin, the federation’s chief executive officer. “It speaks to her desire to reach a very broad cross section of Jews and to deeply influence the culture not only of an individual institution but of a major Jewish community. It speaks to her knowledge that cultural change comes from sustained involvement with area institutions and the people who lead them. It speaks to her drive to bring Jewish education into new places and to provide a transformative and meaningful experience to her students.”

“This award is very special to me because it acknowledges the importance of Jewish education and raises the standards of what we should expect and demand from educators,” Brown said. “It is a gift to receive it and also to reflect on what it means to be part of a covenant.

“For me, the classroom is a covenantal community where learners and teachers make a contract of curiosity with each other and rigorous ideas are shared openly, questioned earnestly and integrated honestly with the total self. In that respect, it is a true honor to receive an award from The Covenant Foundation, an organization that takes its name from this sacred notion.” 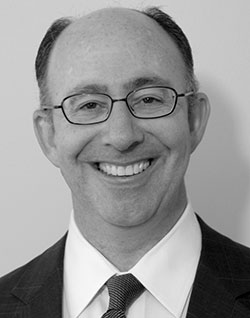 As an educator in synagogues and day schools, he has conducted pioneering and inspiring work integrating the arts into Judaic studies, developing an astounding array of family educational programs, and creating partnerships with Jewish community leaders and visiting educators to highly enrich educational experiences.

“He is the epitome of what the Covenant Award represents,” said Lee Meyerhoff Hendler, Trustee of the Meyerhoff Family Charitable Funds, who nominated Seltzer for a Covenant Award. “He is a Jewish educator at the peak of his career who lives for excellence in innovation, and whose signature programs and educational leadership have made an indelible impact on teachers, students, parents, and colleagues alike.  As a teacher, a man without children has become a parent to thousands. And we are all blessed because of it.”

“The Covenant Award honors a covenant all Jewish educators make with their students, to bring them into a dynamic dialogue and relationship with Judaism,” Seltzer said. “Just as Abraham saw in Isaac the future of the Jewish people, educators must see Isaac in each of their students and strive to bring them closer to the covenant.

“Many years ago, several educators saw me as their Isaac. I accept this award for them, and for future generations of teachers. I am grateful to Chizuk Amuno Congregation and to the Shoshana S. Cardin School for providing me with the support, the collegiality, the standard of excellence, and the freedom of inquiry to reach this day.”

Simhai has served for the last decade as director of the Teva Learning Center in New York, a prestigious Jewish environmental educational institute that works with Jewish day schools, congregational schools, synagogues, camps, youth groups and other Jewish organizations and institutions to marry environmental and Jewish values.

“In all of Nili’s programs and teachings, there is a remarkable sense of optimism and hope in the face of sobering challenges, as well as a call for people not just to learn, but to take action, both individually and institutionally,” said Jordan Dale, executive director of Surprise Lake Camp, who nominated Simhai for a Covenant Award. “She infuses the field with deep learning, a warm and optimistic spirit, an ability to attract, motivate and support incredible talent, and a phenomenal sense of personal commitment.”

Simhai said the Covenant Award is not just recognition of her work and that of the Teva Learning Center, but also underscores the growing value and place of environmental values within the Jewish community.

“It is so rewarding to see Jewish environmental education being recognized for its impact on the world and the Jewish community,” she said. “While we are tapping into a store of Jewish wisdom that is incredibly ancient and deep, this field of education is still young. But, of course, reconnecting with God’s creation is critical right now.  Receiving the Covenant Award will only help us grow in strength.  I am accepting this award not only for my work, but on behalf of the hundreds of educators who have been innovating and defining this work and this field.”

The Foundation and the Jewish community will honor the 2009 Covenant Awardees on Nov. 8 at a gala dinner event at the United Jewish Communities General Assembly in Washington, DC.

“The scores of worthy educators nominated for an award this year reflect the richness and talent and devotion that is a hallmark of Jewish education and our community,” Appelman said. “Our awardees are educators with energy and vision and passion for teaching, enriching the lives of everyone they touch. We honor them, but they honor us by the work they do, and we are proud to celebrate them.”

For guidelines on nominating an educator for a 2010 Covenant Award, and to view a list and biographies of past recipients, visit www.covenantfn.org.

Do you want to congratulate 2009 Covenant Awardees? Click here to send an e-message. 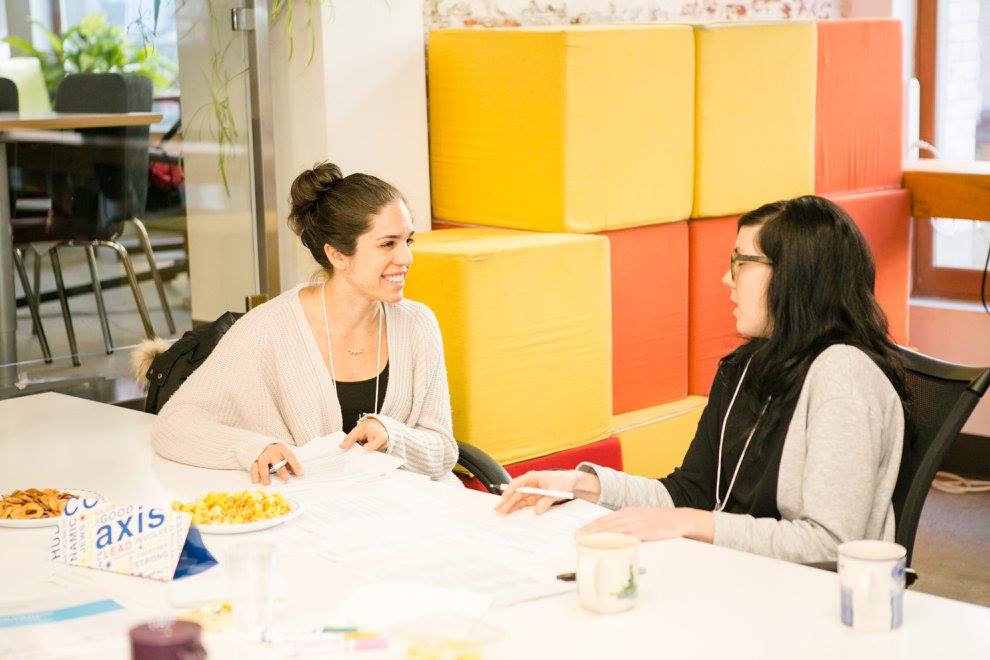