To pilot a program to create mitzvah-oriented communities through training and interaction among mitzvah heroes, Ziv staff, and community members.

Mitzvah heroes are teachers of mitzvot, tzedakah, and Tikkun Olam. In December 2001 the organization held its first Mitzvah Heroes Conference, to which the entire Rhode Island Jewish community was invited and given the opportunity to interact with mitzvah heroes. This was a conference-without-walls,” wherein mitzvah heroes were sent over Shabbat to speak in different synagogues and at the Brown University Hillel and then presented sessions on Sunday. The conference included training and formal learning as well as active participation in a mitzvah project. 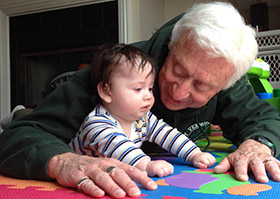 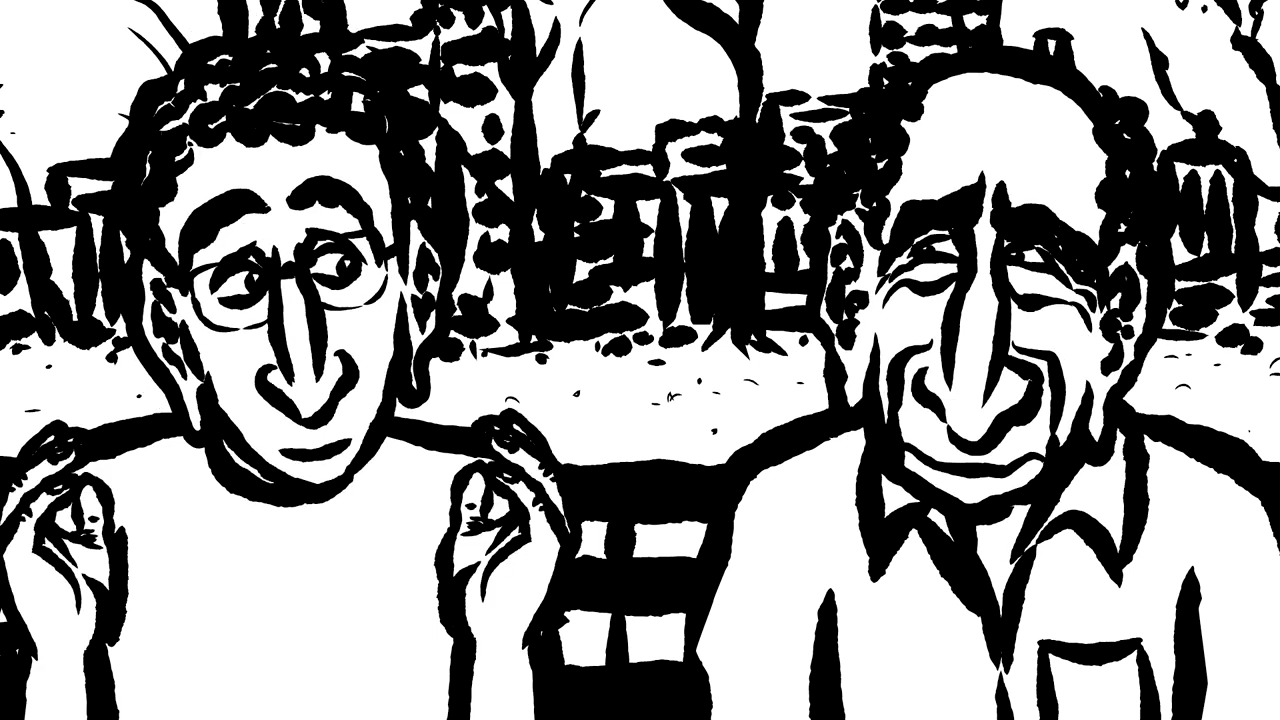