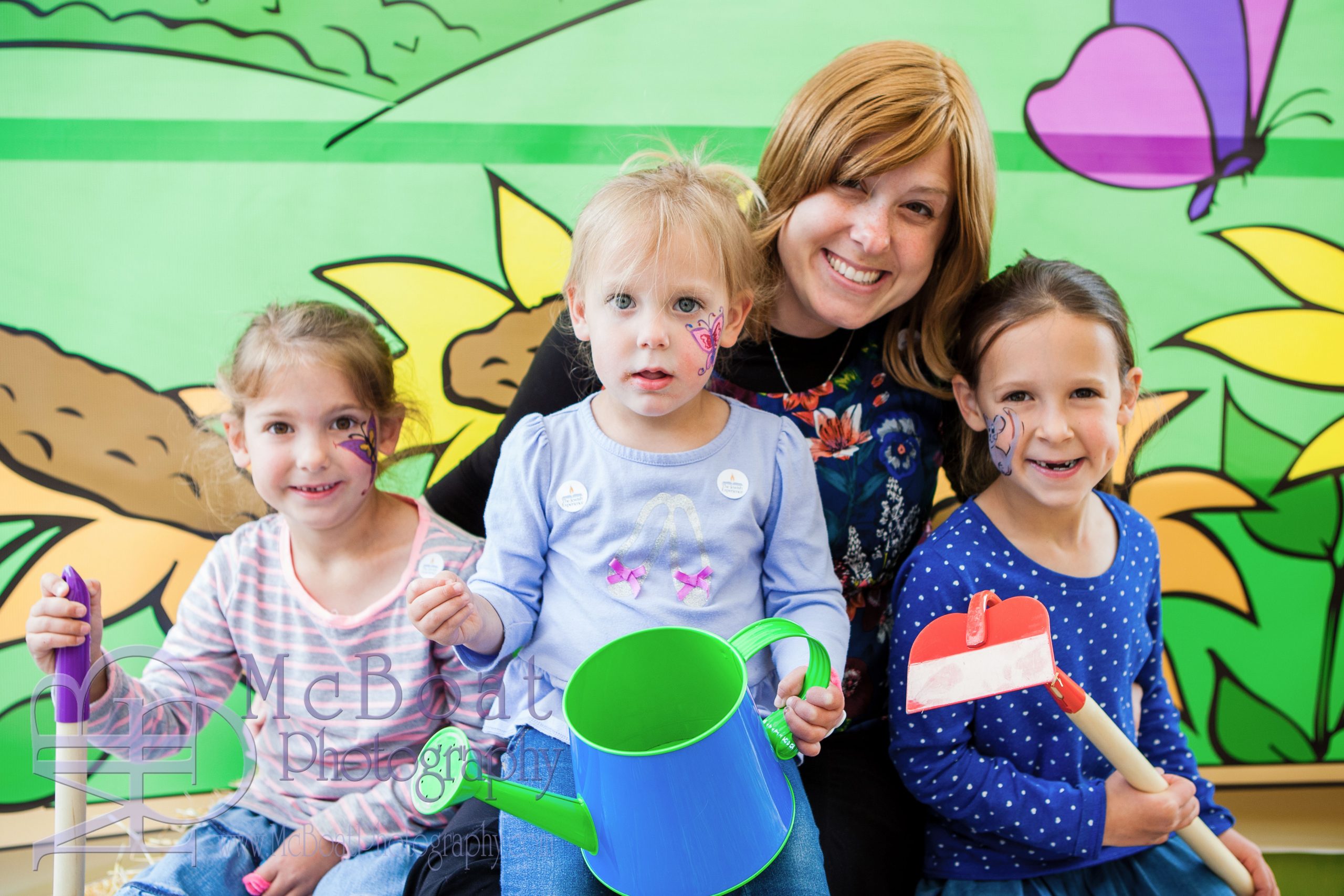 The grant funded the expansion, over three years, of Hazon’s Tuv Ha’Aretz programs. This expansion included the following: creation of the Jewish Food Education Network (JFEN) to empower educators and others to teach about food, health, and sustainability through a Jewish lens; revision of the Min Ha’Aretz curriculum for middle school students and expansion to the entire JFEN membership base; marketing of its community-supported agriculture (CSA) program in order to increase membership; establishment of partnerships in order to enhance the reach of its blog, The Jew and the Carrot; and optimization of the location, season, and activities of its food conferences in order to make them more accessible and thus increase participation. Participants Hazon appeals to Jewish individuals, families, and students from diverse Jewish backgrounds who wish to learn about environmental issues, organic food, and local agriculture in a Jewish context. Results/Impact The grant enabled Tuv Ha’Aretz, launched in 2004 as the first Jewish CSA program, to expand in a variety of directions, thereby providing more people with local organic food and access to information about the connection between Jewish values and healthy communities. From 2008 to 2010, the number of CSA sites – synagogues, JCCs, schools, and other Jewish institutions – increased from 19 to 46, and the number of participants quadrupled, from 2,835 to approximately 11,000 individuals. By the end of the grant period, JFEN, the newly created education program, had been adopted by over 80 educators and had reached thousands of students. Min Ha’Aretz, Hazon’s food curriculum, began in five pilot day schools, expanded to synagogue schools, and eventually was implemented in all 80 JFEN member-organizations. During the grant period, attendance at the annual four-day Hazon Food Conference and two regional one-day food festivals increased from 248 to approximately 650, with participants coming from 26 states and six countries. The grant also impacted volunteering at Hazon and overall participation in Hazon activities. The expanded Tuv Ha’Aretz programs attracted approximately 250 new volunteers, many of whom subsequently became involved in other Hazon programs including its bike rides, retreats, and Israel trips. Current Status Hazon staff members report overall financial security resulting from foundation grants, individual donations, board member gifts, and support from participants in the Hazon Jewish Environmental Bike Ride. The organization receives additional income from curriculum sales revenues and event participation fees. As a result, in the post-grant period, Hazon has been able to continue and even expand all components of Tuv Ha’Aretz. Today, Hazon has 70 CSA sites across the United States and Canada. It created an online CSA networking hub and also posts its JFEN resources on its website. The Hazon Food Conference is currently in its ninth year; along with the regional festivals, it continues to report sell-out crowds of about 200 each. The Covenant Foundation provided Hazon with an additional grant to adapt the Min Ha’Aretz curriculum for use with its Home for Dinner initiative, a synagogue-based program that encourages families to eat together. This funding, along with revenue from the sale of the curriculum to an average of 20 institutions each year, provides ongoing support for Min Ha’Aretz. 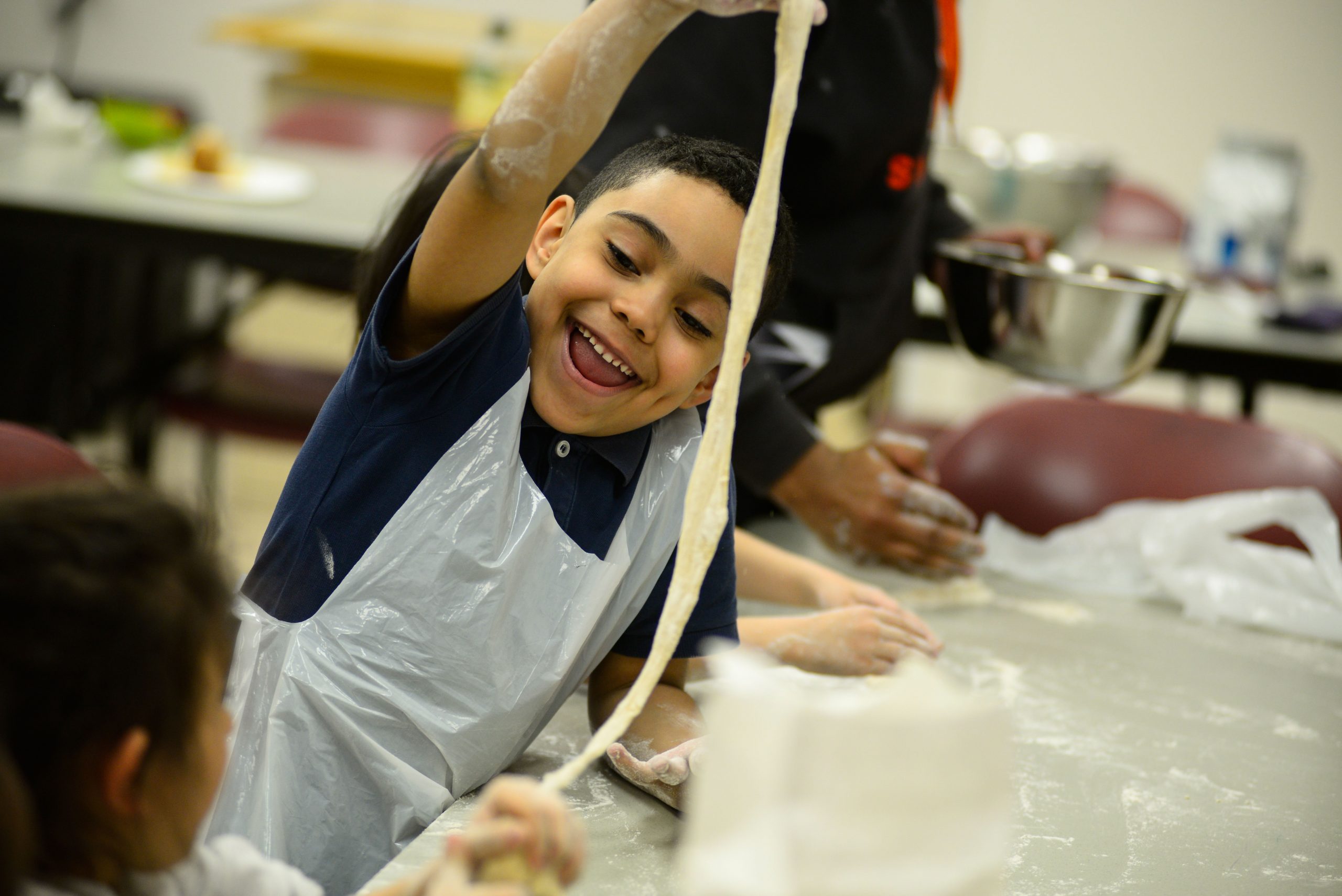 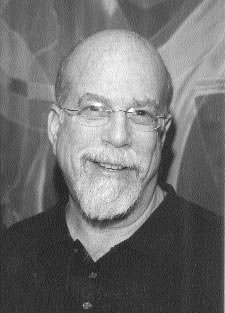 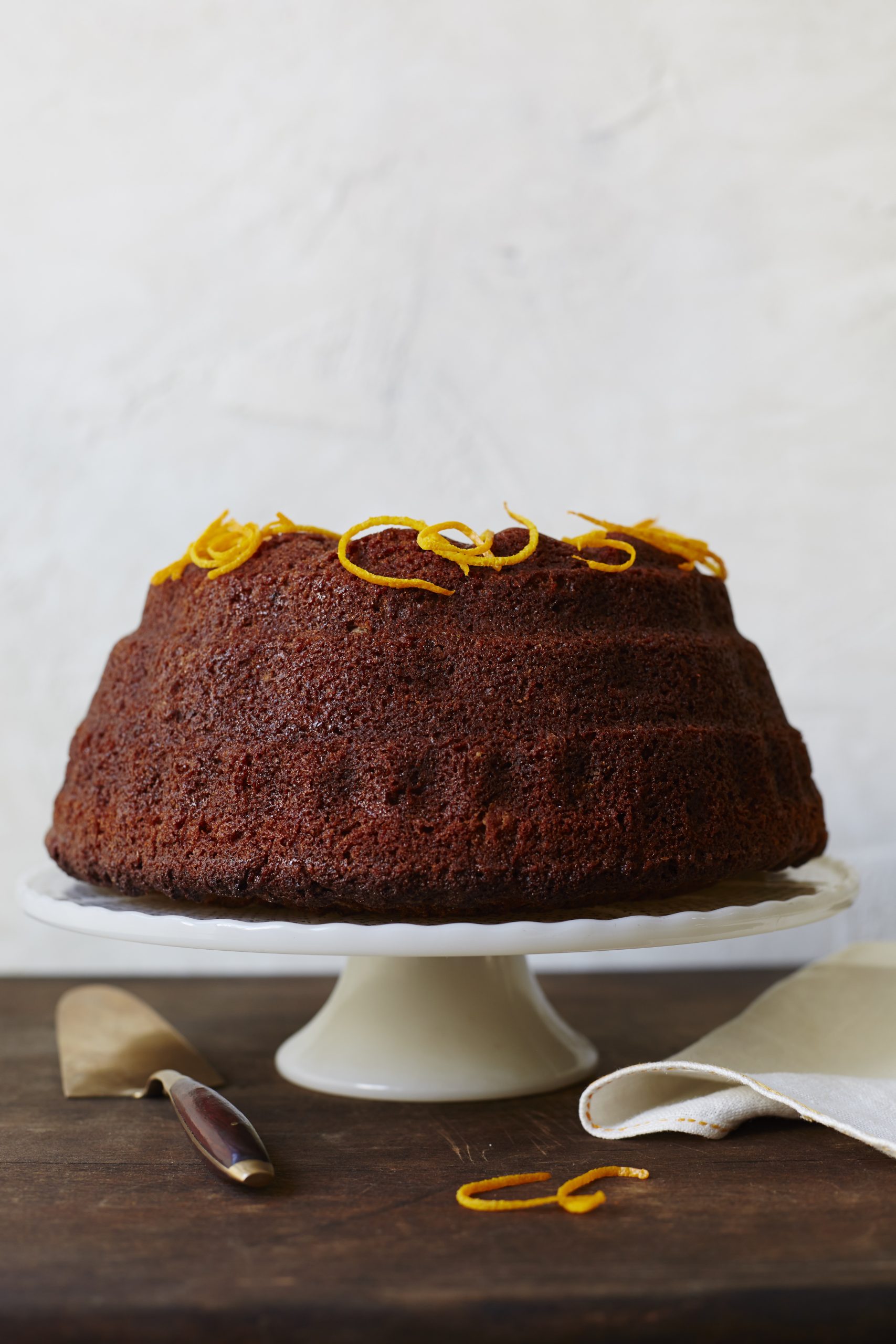 Shanah Tovah from The Covenant Foundation