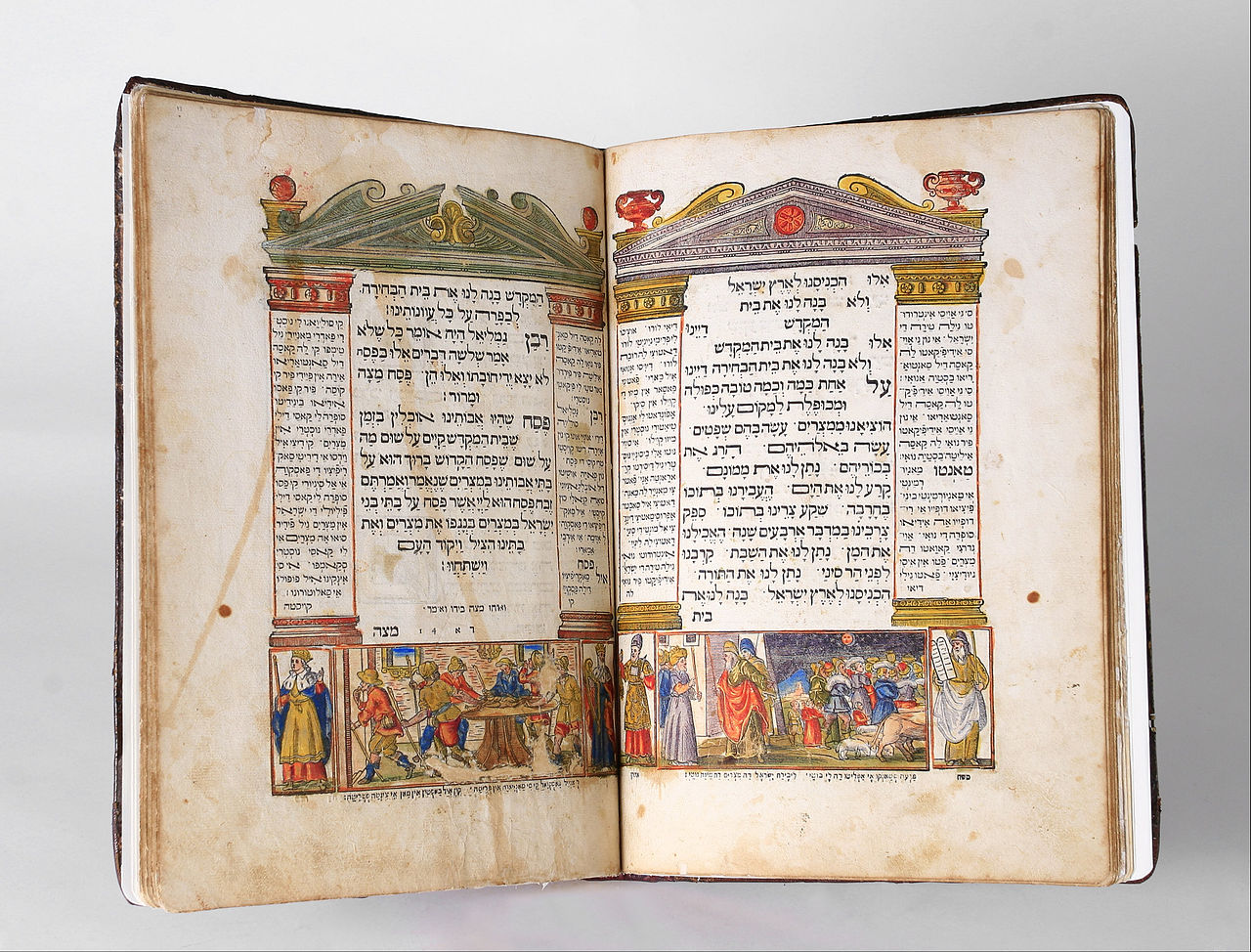 The Skirball Center for Adult Jewish Learning, through the Projecting Freedom: Cinematic Interpretations of the Haggadah project worked with ten filmmakers to create short films that interpreted the fifteen segments of the Haggadah. A DVD of the films and a study guide were also created.

Ignition Grantee Reflections: Impacts and Learnings
“Where are we now, what did we accomplish, and what have we learned?”

“This project was rewarding beyond expectations and deepened Skirball’s commitment to programming that intersects between the arts and Jewish texts. “The artists became so incredibly involved in the project, asking for more meetings for further study and discussion of the Haggadah and Seder. We entered profoundly into the Haggadah through the Haggadah. It was transformative for me, for the artists, and for Skirball.”

“The screenings were the pinnacle of my experience as a curator. It was ‘political art’ – the combination of religious, ritual and response to Jewish culture coming together. It is different from traditional text-based study and we need more. The potential of the project to inspire more people to be creative and Jewish together holds incredible richness for both.”

A Passover Haggadah: Go Forth and Learn