This grant supported the creation of a new animated film series that was the outcome of an annual, intensive, week-long Media Beit Midrash of student animators and storytellers who will develop filmed stories based on Talmudic texts.

The select group of animators and storytellers gathered in San Francisco at the Contemporary Jewish Museum to immerse themselves for a week in Jewish media and subsequently, grow their Jewish literacy. Students who participated came from across the spectrum of the arts and included cartoonists, art directors, playwrights and graphic designers. In addition, they came from diverse Jewish backgrounds, both in their knowledge and observance. In chevrutas, the group studied a Talmud portion and produced an animation capturing their interpretation.

As a result of this grant, 11 animated films and one mobile application were created based on Talmudic texts. At the conclusion of the grant, the videos had over 26,300 views and the app had been downloaded 240 times. This program also included the development of a curriculum for teachers of Talmud. 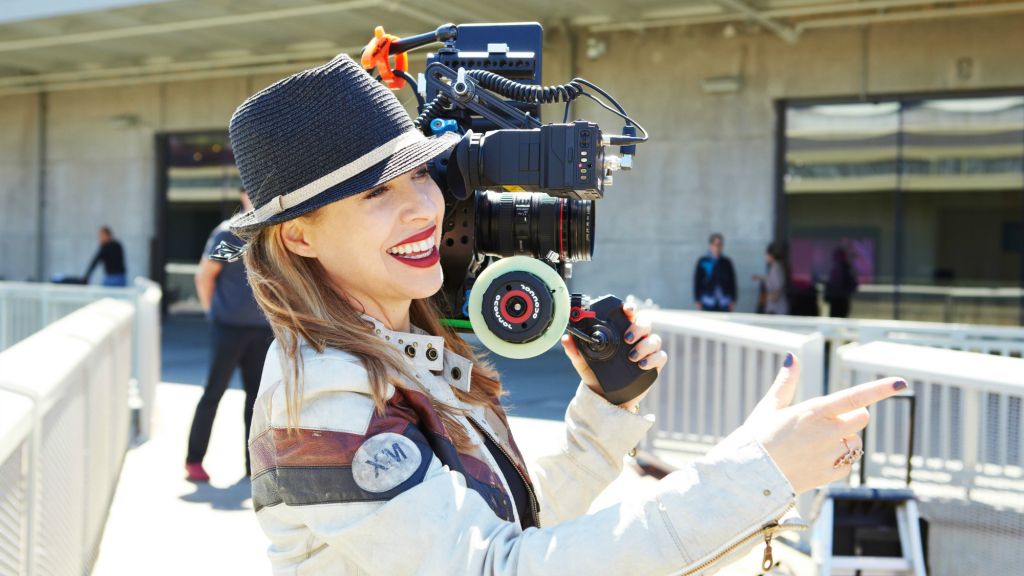 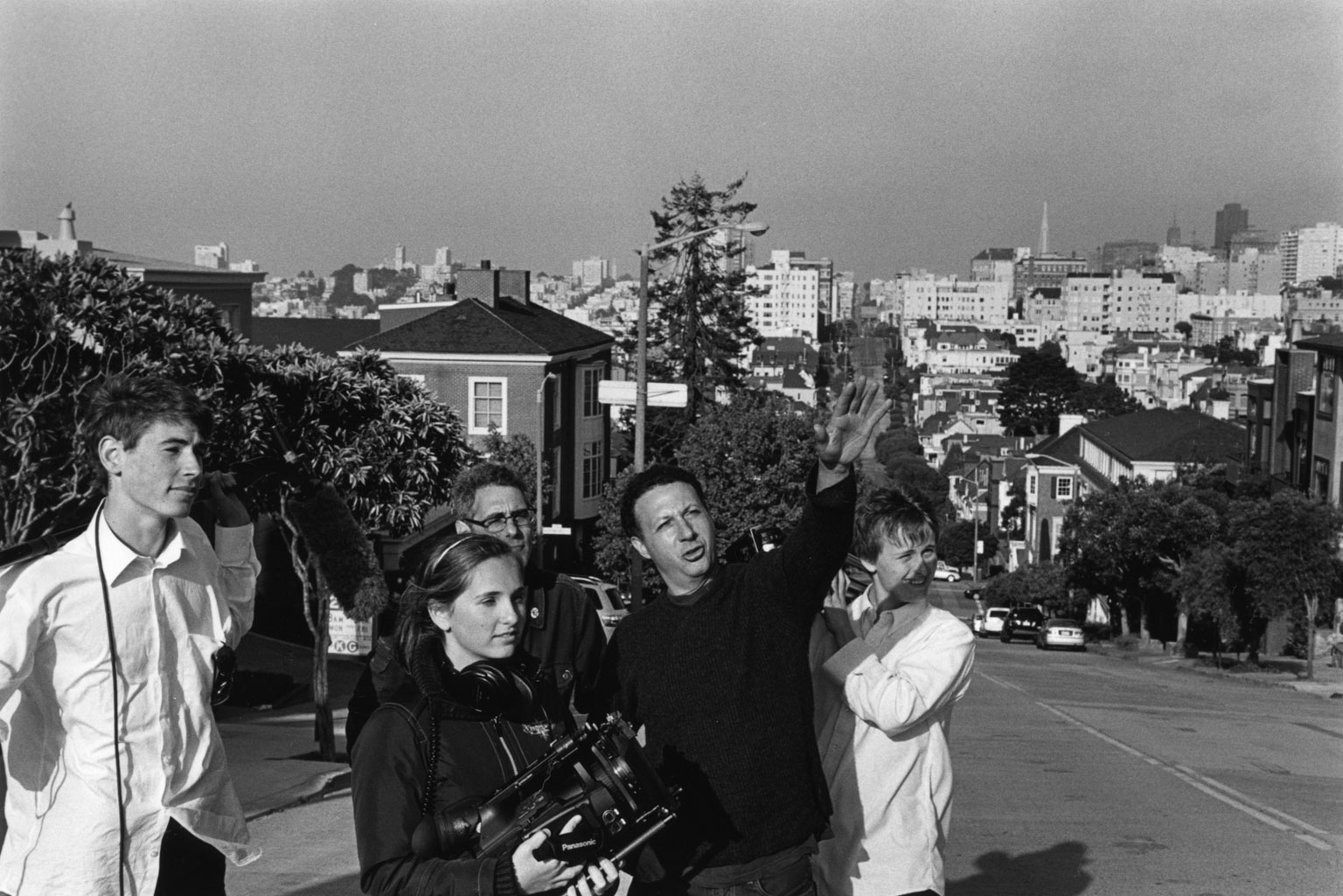