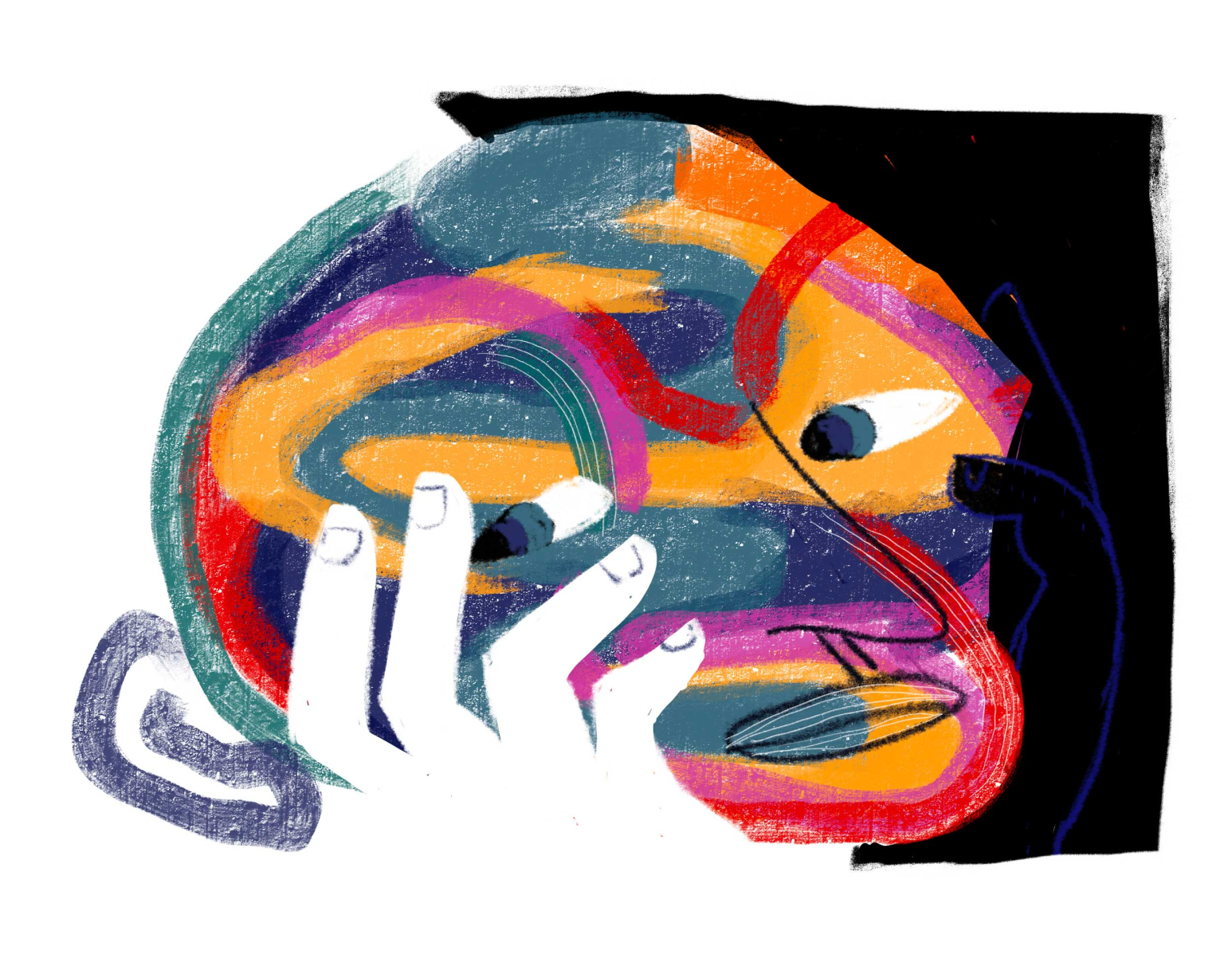 In recent months, the country has erupted with marches, rallies, and social media outcry around the brutal murders of George Floyd, Ahmaud Arbery, Breonna Taylor, and many other innocent Black men, women, and children. Following the uproar, like so many other faith communities, the Jewish community committed anew to making antiracism a priority. But Jewish allies needed guidance—in the form of diversity training—to learn how to actively engage in conversations about race, ethnicity, and identity, and so much more.

Following the death of George Floyd, the organization released a statement acknowledging both the pain of America’s broader Black community as well as the specific pain of Black Jews. The Be’chol Lashon team was particularly concerned about making sure that Black people within the Jewish community were seen and heard and supported.

“We have to make it clear and make it a priority to celebrate all of the identities that exist within the Jewish community as well as recognize when parts of our community are in pain,” said Lindsey Newman, the Director of Community Engagement for the organization and herself a Jew of color.

“When parts of our community need love and support—and in this moment, Black people and Black Jews need both—we see that as very central to our mission,” Newman said. “The Black community is not separate from the Jewish community, but rather, it is intertwined through the intersections of all Black, Jewish identities.”

As Jewish teens of color, we can speak to issues of identity. Throughout our lives, mainstream Jewish spaces often made us feel like exceptions to an “all Jews are white” rule instead of including us in the definition of who is a Jew and what that person looks like. Jewish American spaces must be inclusive of Jews of color. This means abolishing phrases like “well you’re Jewish, you’re not really Asian,” a sentiment that so often follows a racist comment.

Both Newman and Rabbi Ruth Abusch-Magder, the Educator Director and Rabbi-in-Residence at Be’chol Lashon, speak frequently about how essential it is that the Jewish community celebrate and recognize diversity not only because it is the right thing to do, but because it is integral to the Jewish people and our survival.

We have heard phrases like “so...were you adopted?” too many times. We have been quizzed by our doubting peers to “name one Jewish holiday.” We are consistently asked to prove our Judaism—as if our color disproves it.

With this lack of awareness in mind, Be’chol Lashon created a program called “Passport to Peoplehood,” a curriculum-based initiative that aims to further their mission to celebrate Jewish diversity in all Jewish spaces, by helping Jewish organizations understand, include, and celebrate diversity through the lens of different races, cultures, and ethnicities. The organization received a Covenant Foundation Signature Grant to fund the program in 2018.

“We need to approach this kind of learning as a long-term problem, not as a ‘one and done,’” said Abusch-Magder. “Racism will not change by hosting one program. It requires a shifting of culture and society.”

Part of that shifting requires that, as a community, we accept that the task of transformation is not up to Jews of color alone. This can be difficult to contemplate but, as Newman attests, “Often there's a learning curve of being comfortable with discomfort.”

For those of us who care deeply about our Jewishness, it is confusing and frustrating to frequently feel excluded and apart from our Jewish communities. These are places where we should always feel comfortable and supported and whole. Being Jewish is only one slice of our identities, and it is important that the Jewish community celebrates the many other identities that make us the people we are today.

We cannot exclude the marginalized groups that are not reflected in our mirrors. We must include everyone, regardless of race, religion, ethnicity, gender, or sexual orientation. We need to fight for each other because in our nuanced world, we know that every identity has a place in the global Jewish community. Supporting Jews means supporting all of us.

By Naomi Kitchen and Makeda Zabot-Hall, for The Covenant Foundation

Naomi Kitchen is a high school senior from Pittsburgh, Pennsylvania. Two years ago, she attended Alexander Muss High School in Israel for two months. She attended Jewish day school until eighth grade and then attended an intercity public high school. A hockey player and participant in many school organizations, she also attends Hebrew and Judaism classes each week. She is passionate about her local community, traveling and exploring different cultures, Israel, and fighting human and sex trafficking.

Makeda Zabot-Hall is a freshman at Brandeis University. In past summers, she traveled to Israel and Jamaica where she had the opportunity to experience both sides of her roots. These experiences helped her understand more about her family and background, and connected her more with Judaism and her Jamaican roots. In her free time, she enjoys spending time with my family, traveling, and writing poetry and nonfiction.

Other pieces by and about Naomi

Other pieces by and about Makeda